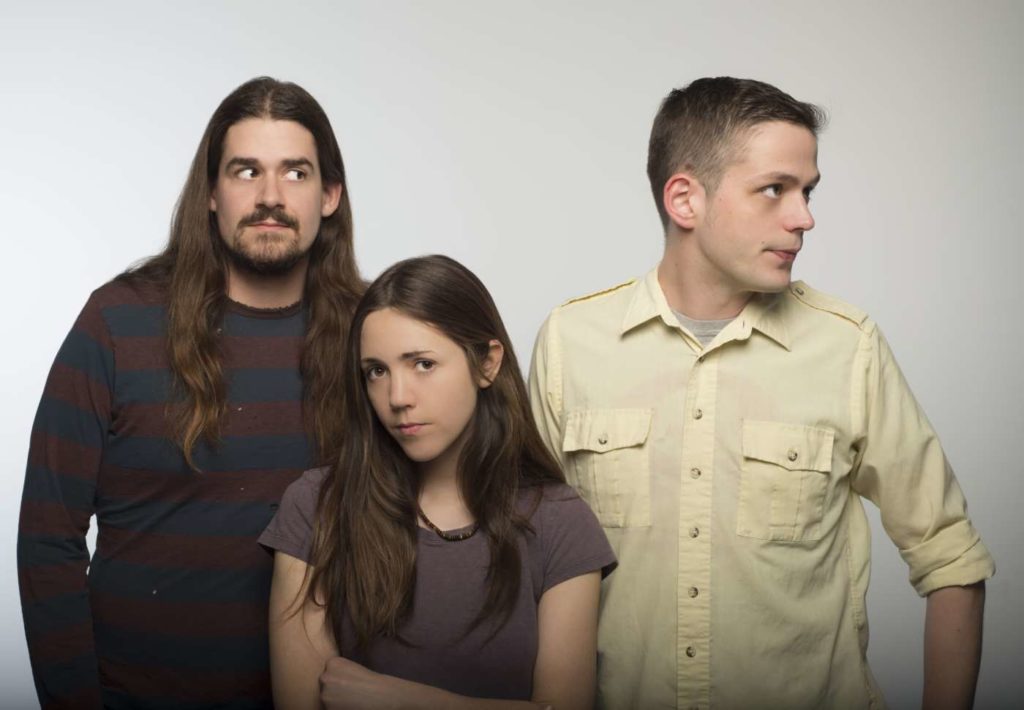 Lansing, MI’s The Plurals has announced the release of their fifth LP, BEES. However, instead of the standard one album release, the band has opted to release the LP via a series of EPs.

The first EP is entitled Mumblebee and will be officially released on all digital platforms in addition to the The Plurals’ bandcamp on May 10th. Following their 2017 release, Swish, the band has self-produced this release with assistance from People’s Temple/Crystal Drive’s George Szegedy.

On May 4th, The Plurals will be performing the EP in full along with other songs from their first four LPs with support from country-rock band Flatfoot at an all ages show at Lansing’s Robin Theatre.

Volume two of the BEES album series will arrive later this summer so keep checking back for more updates on The Plurals!