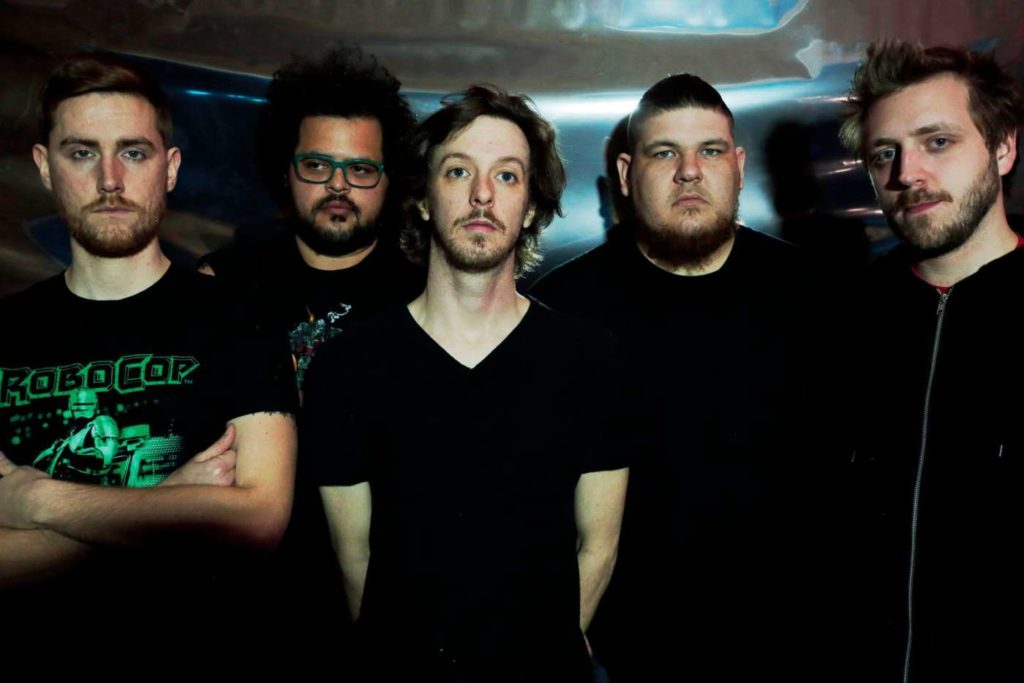 A year or two ago, I was down in my favorite Southside Chicago city, Blue Island, at a neighborhood pub watching a show. While I was familiar with almost all of the bands playing that night, there was one that made me drop my jaw in awe and mutter “holy shit!” The Studs took the stage and immediately captivated the crowded back room with their music and antics.

Today, we are very excited to be premiering a new song from the South suburb Punk N’ Roll band off their second full length album Red Planet Rock which will be released on July 17th.

Listen to “Level Up!” now and check out the below album premiere video as well:

If you’re in the Chicagoland area and are heading to Tinley Park next weekend, make sure to check out the band at the final Warped Tour.