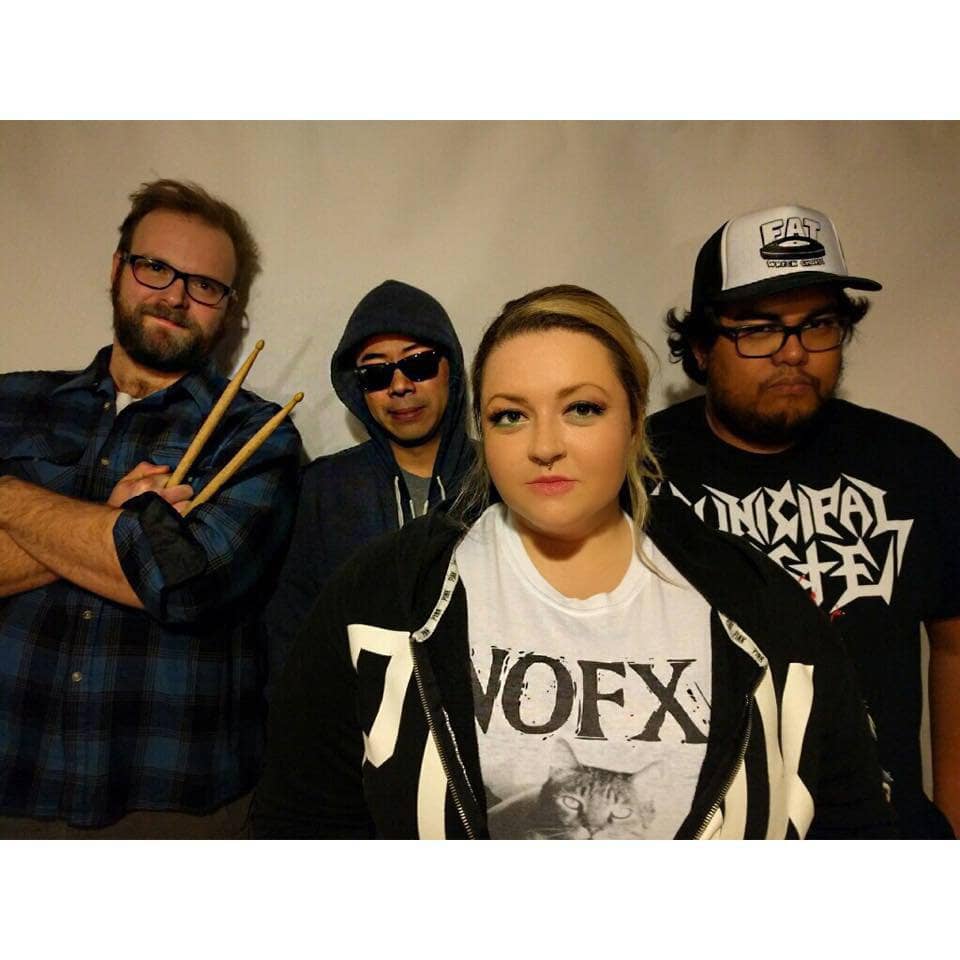 Yesterday, Seattle power pop four-piece Three Fingers has released a digital Christmas album via Bandcamp. The album consists of three original Christmas songs and five classics. The band also has a previous full-length album which was released in 2016.

Take a listen to Stocking Stuffer below!