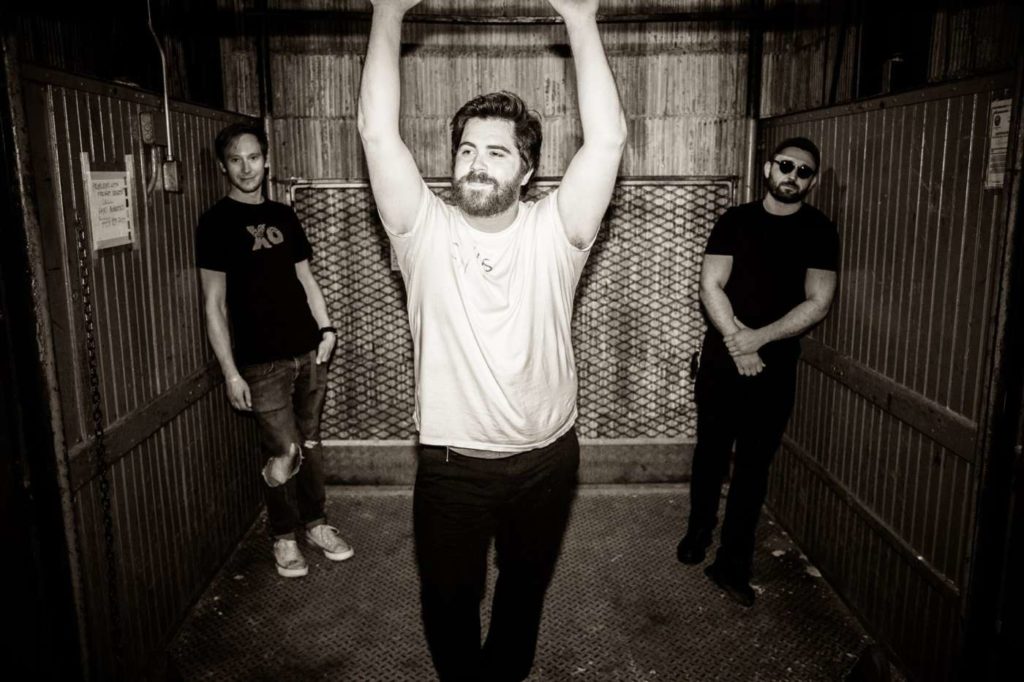 After releasing “Sycamore Bigotry” and “John Prine Made Me Do It” back on December 20th, 2019, Chicago’s Turn N Fire is following it up with another pair of singles today!

The new tracks, “Colin’s Song” and “Frostbite,” are a continuation in releases with their newest addition of band member Tom on bass and vocals. It’s a new angst/adrenaline that brings all of Jon’s (guitar/vox) and Sean’s (drummer) ambitions to a pinnacle. Turn N Fire’s new releases are louder, heavier, and more poignant than ever, trying to make sense of whatever 2020 brings to the table.

Listen to “Colin’s Song” and “Frostbite” now and keep checking back for more from Turn N Fire. The band will be releasing another pair of songs in the Spring!