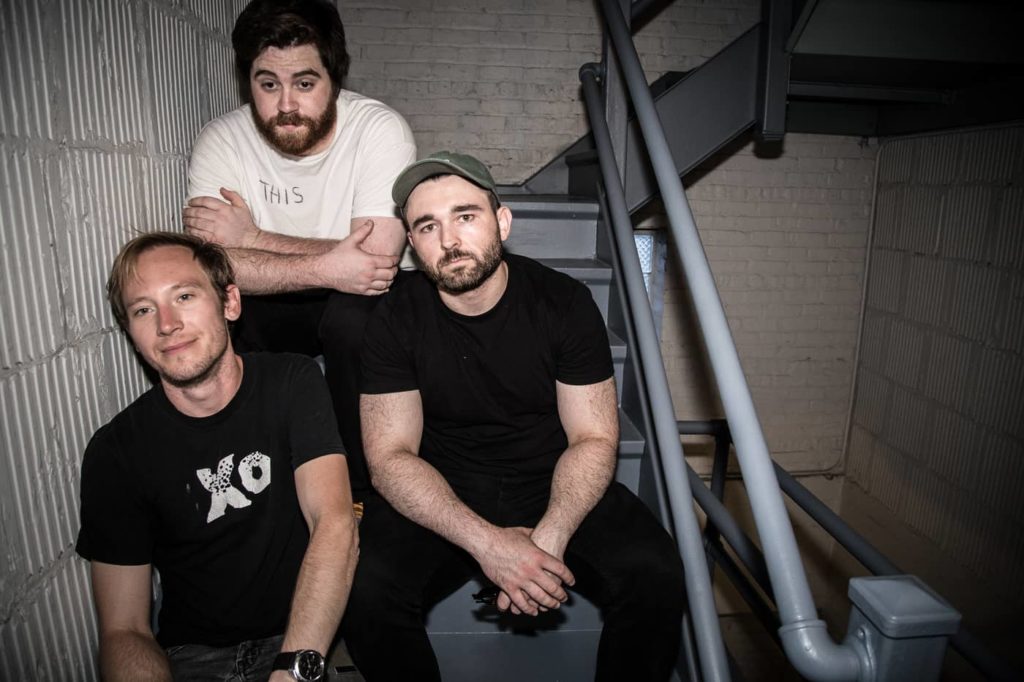 Chicago’s Turn N Fire is releasing their newest album today. The EP, entitled I Need Noise, is the band’s second project, consisting of three songs which show the band’s progression both as musicians and also humans.

The band will be throwing a release party at their homestead bar, aliveOne in Chicago’s Lincoln Park neighborhood, on Friday October 12th.

We’re streaming the title track off the new album. Take a listen and download the album today!