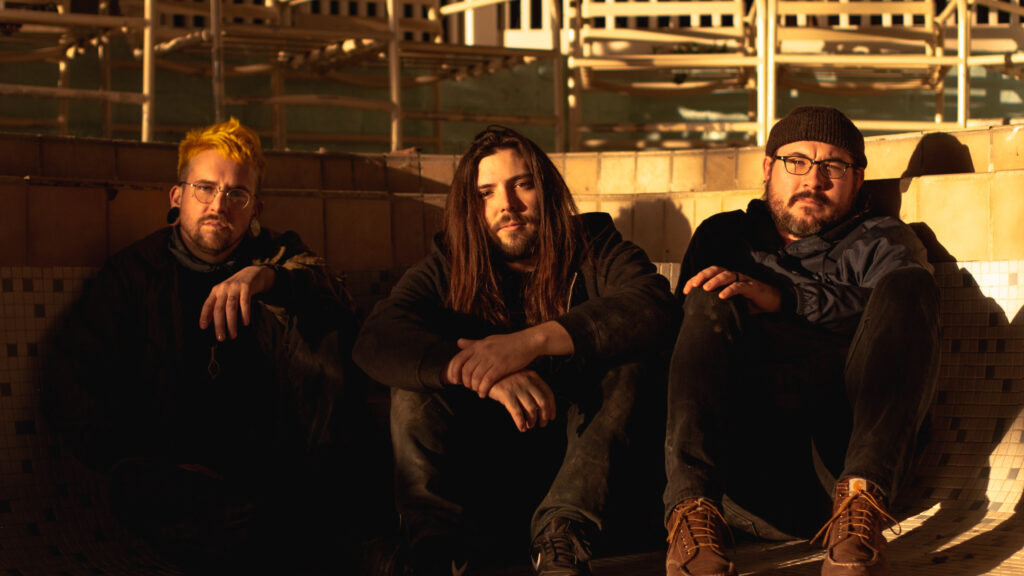 Lincoln, Nebraska’s Turquoise has released a new single entitled “Strawberry Daiquiri.” The three piece band started writing together while touring with Antlerhead in the summer and fall of 2019, and when the pandemic of 2020 began, their collaboration really took off. They deliver Mathy Instrumental Rock influenced by their Midwestern roots.

This new single was recorded with Jeremy Wurst at Coyote Face Recordings and is the first single on their upcoming EP release entitled Fermented Fruit out in Spring/Summer via Friend Club Records.

Band member Matthew Senstock has the following to say about the “Strawberry Daiquiri”:

“’Strawberry Daiquiri’ was really the first song we wrote collectively as a band. It came out better than I imagined. Tim and Alex brought so much life to this one simple idea I had. It’s cool to just see what we create together.”

Listen to the new song below and keep checking back for more from Turquoise!