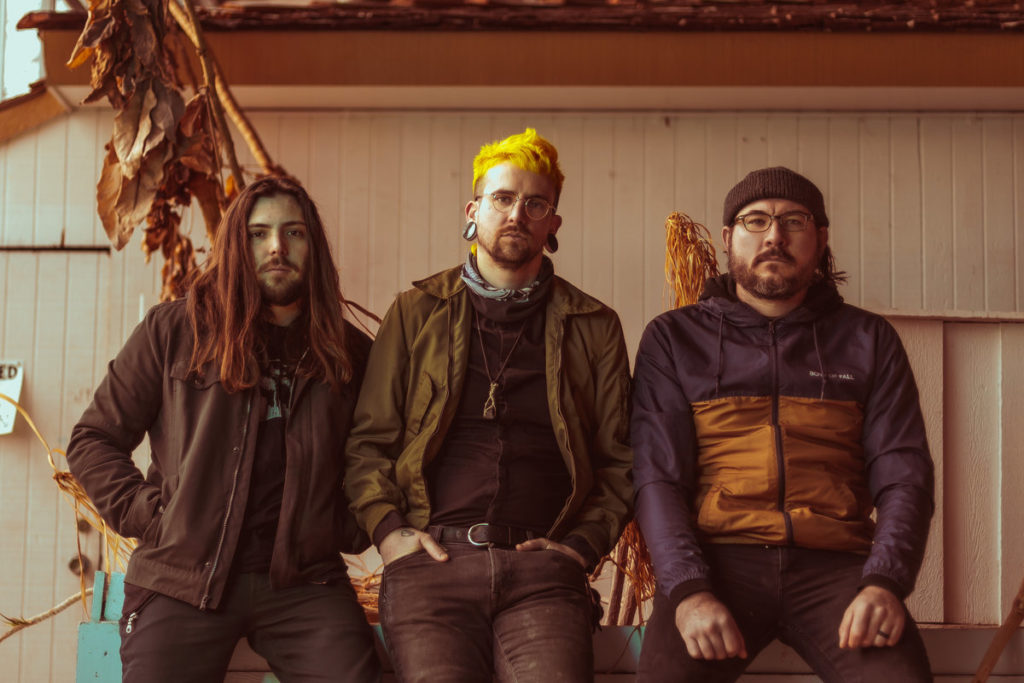 Lincoln, Nebraska-based trio Turquoise has released their debut full-length album, Fermented Fruit. The album, which was released digitally via Friend Club Records last week, is an eight song journey laced with debauchery that bounces along with a joy and passion rarely heard.

The three piece band started writing together while touring with Antlerhead in the summer and fall of 2019, and when the pandemic of 2020 began, their collaboration really took off. They deliver Mathy Instrumental Rock influenced by their Midwestern roots.

Stream the new album in full below and pre-order your physical copy today. It will be out via cassette next month and on vinyl in April 2022, both via Friend Club Records!