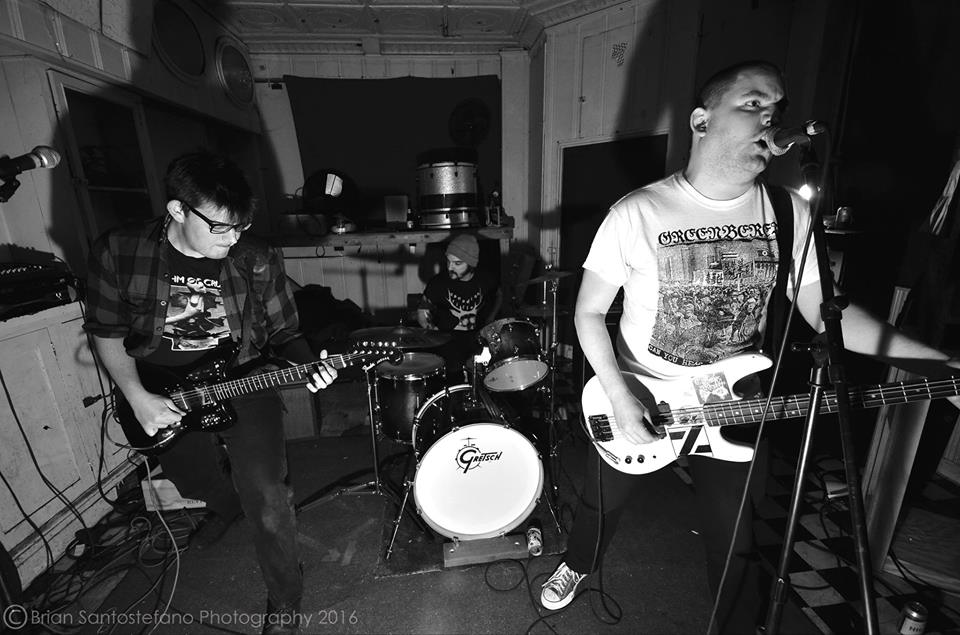 Chicago’s Warrior Tribes has released their debut and posthumous full-length. The album, entitled The Con, consists of 15 songs banged out in 24 minutes.The album was recorded and mixed back during the summer of 2017 by David Wolf. It was mastered by Daniel Husayn at North London Bomb Factory and the design and layout were created by Arturo Fresan.

All profits from sales of The Con will be split between My Block, My Hood, My City and Assata’s Daughters with a band match going for the foreseeable future as well.

Stream The Con in full now and grab your copy today!