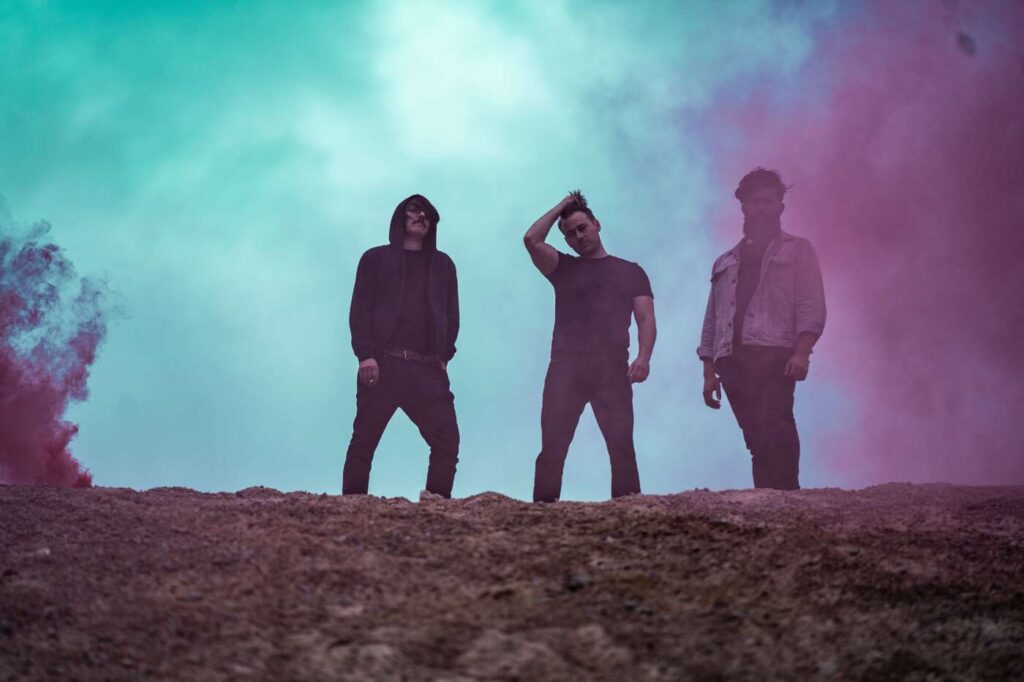 Boston and Brooklyn-based trio We Demand Parachutes has released a brand new EP today entitled Outside The Null Field. The Alt-Rock trio crafted the four-track record with Alan Day of Worcester’s Pop-Punk band Four Year Strong at Ghost Hit Recording in West Springfield. The band was also just nominated for Rock Artist of the Year at the 2022 Boston Music Awards!

“To us, this EP tells the story of getting older and realizing that following your dreams isn’t easy, pretty, or always realistic. We’ve been a band for so long that has only released singles. For us this is the first body of work that has a cohesive vision that we’ve put out as a band and we couldn’t have put more of our heart and soul into it.”

Stream the new We Demand Parachutes album below in full and keep checking back for more!