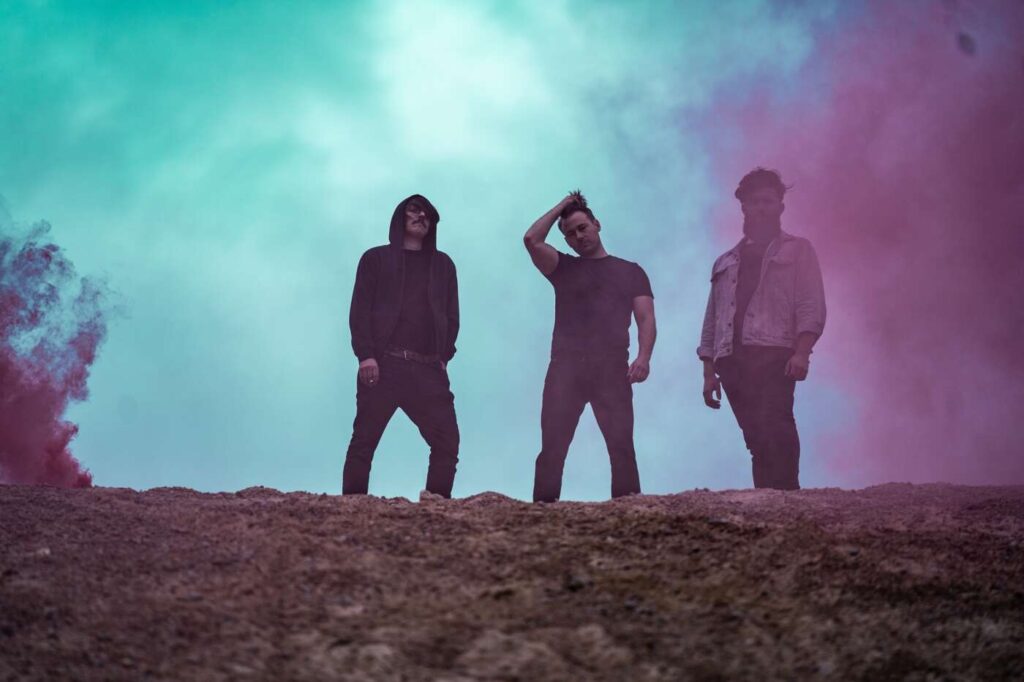 Boston’s We Demand Parachutes has released their new single entitled “Hungover You.” The new song is the first taste of the Alt/Indie trio’s new EP, Outside The Null Field, which will be released in November.

The band’s name comes from vocalist and guitarist Kevin McCord’s time attending military free-fall school, and some of We Demand Parachutes’ songs deal with his time deployed overseas as a green beret in the US Army. “Hungover You,” however, is all about community, playing music, and appreciating the friends around us.

The band had the following to say about the single:

“‘Hungover You’ evolved as a joyful song about friendship and community. The verses reference our good friends in Boston and partying until late and then going home to work on writing music in Kevin’s basement. A lot of our songs are thematically darker; this EP in particular references anxiety, mental health, and coming home from war. ‘Hungover You’ juxtaposes those themes and celebrates having a voice and making music with a group of friends in a positive, receptive creative community.”

Stream the new song below and keep checking back for more from We Demand Parachutes!