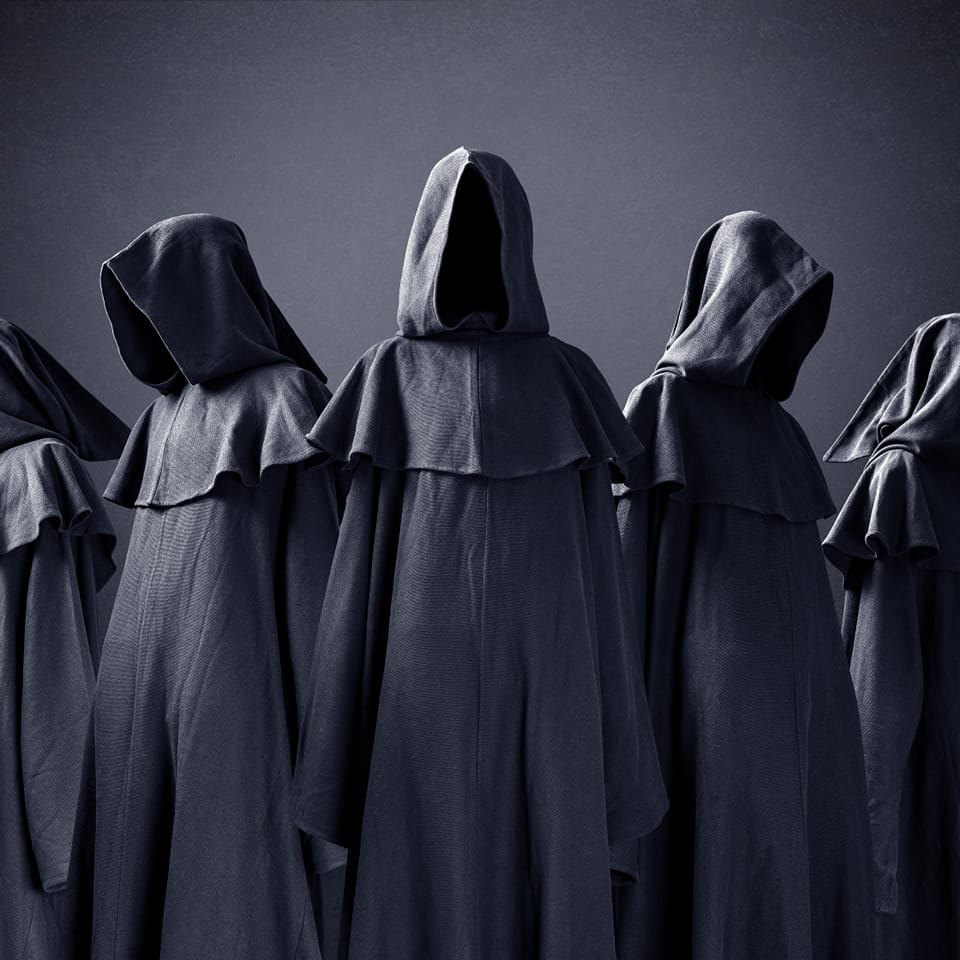 Indianapolis, IN’s Wizard Tattoo, a Rock band by multi-instrumentalist Bram the Bard, has released their newest single. The song, entitled “Wizard Knife Fight (At a Bar)” is the second single off their upcoming album which will be released on August 26th. The new self-titled debut concept EP tells the story of a man who starts hearing a dark voice shortly after getting a tattoo. Throughout the four tracks, listen to his musical journey of delusion – is he really becoming a wizard or is he just going mad?

Bram the Bard had the following to say about the new release:

“’Wizard Knife Fight’ was one of the first song titles I jotted down when putting this project together. The name just seemed kind of absurd and fit the overall theme that I wanted for the EP. Musically, the main riff was hugely inspired by ZZ Top. When I think of bar music, I think of them, and that’s what I was after for this song. In terms of narrative, this is the first song where the EP’s protagonist firmly believes he’s a wizard and goes out into the world to test his newly found power.”

Listen to “Wizard Knife Fight (At a Bar)” below and pre-order your copy of the new EP here!