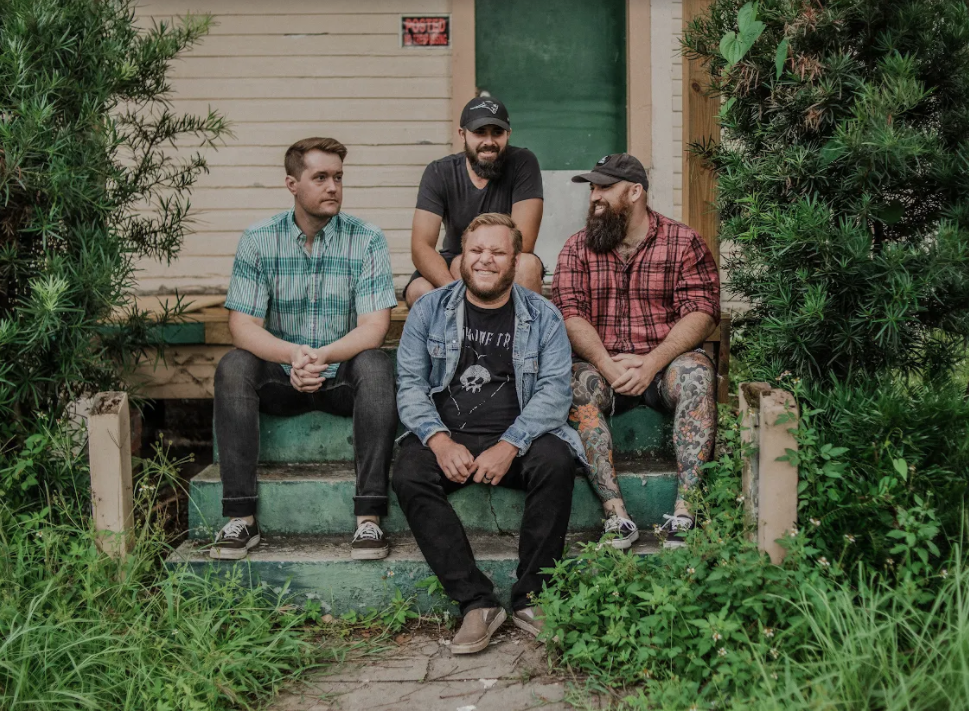 Today, we’re stoked to be premiering a new single from Gainesville’s own You Vandal. The song will be featured on an upcoming limited pressing lathe cut 7″ single which will be released via Jump Start Records. The release will be out on October 29th, just in time for the band’s appearance at Fest this year (October 29th and 30th)! Jump Start has also announced that that they’ll be releasing the new full-length, entitled Pretend I Don’t Exist, in early 2022.

Singer Eric Cannon had the following to say about the release:

“So much has changed since the last record in terms of how we write songs and explore ideas. It feels like a new band in some ways, and there’s a sense of excitement that comes along with that. We can’t wait to give everyone a taste of what we’ve been cooking up.”

Stream “Running In Place” below and check back here again soon for more from You Vandal!