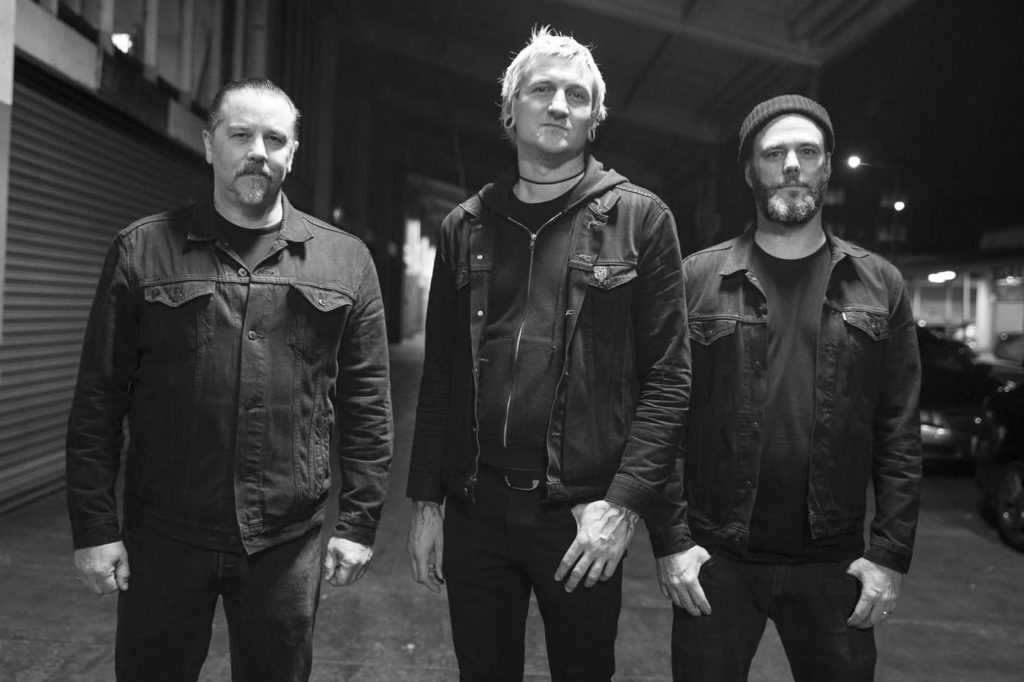 East Bay-based band Charger has announced the release of Stay Down, a double A-side 12″. Stay Down is slated to be released on Friday, April 10th via Pirates Press Records. The album features a brand new title track along with the previously released single, “Watch Your Back.”

Charger is also hitting the road in March with a string of West Coast dates along with one in Arizona. Check those out below and keep checking back for more updates from Charger! 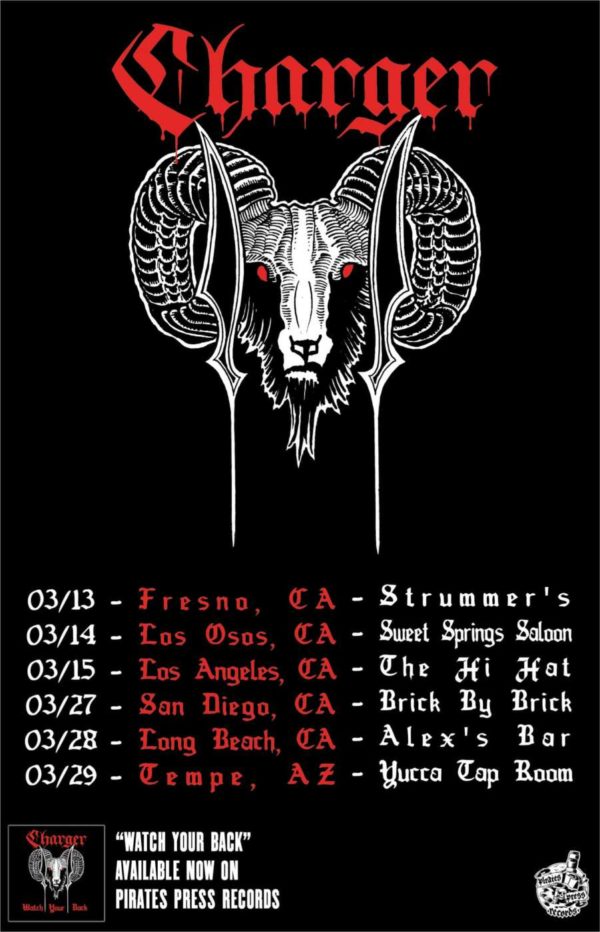