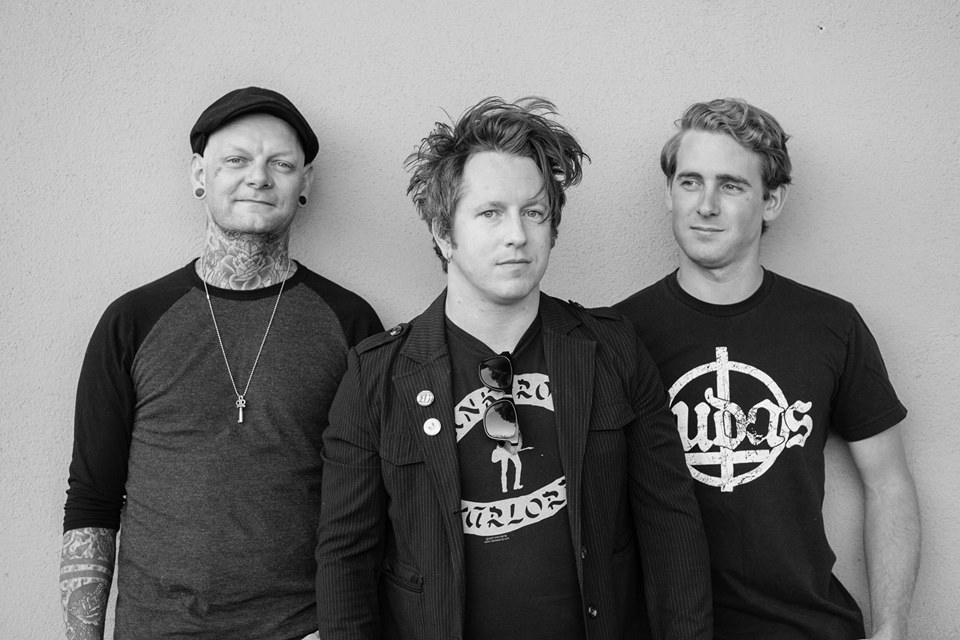 Divided Heaven has announced their 2018 Summer tour, kicking off in Tempe, AZ at the end of the month. The Los Angeles, based trio will be touring in support of their upcoming album Cold War, which is slated for release on July 20th via Wiretap Records.

The album was produced by Charlie Stavish (Ryan Adams, Jenny Lewis, La Sera) at his studio, The Clock Tower Recorder, in Joshua Tree, CA. Singer Jeff Berman had the following to say about the new release:

“Cold War is (and was) meant to be different, all around. It was recorded differently, written differently, and presented differently. It’s less singer-songwriter and more full-band; less a collection of songs and more of a cohesive group of songs. I simply can not waiting for people to hear it and feel it.”

Grab your pre-ordered copy now via Wiretap Records and check out the below tour dates!