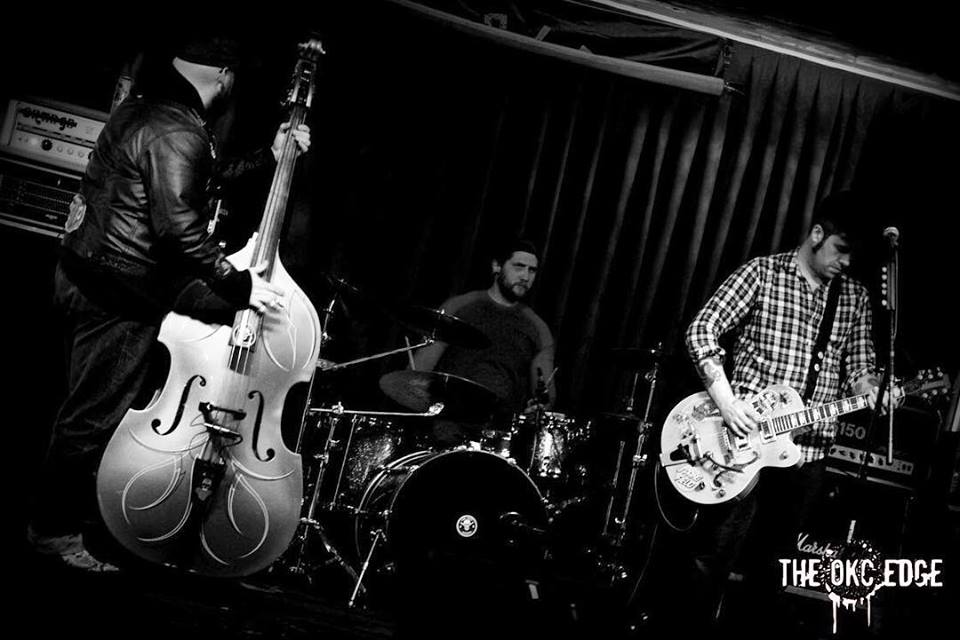 Dallas, TX’s From Parts Unknown has announced a new batch of tour dates stemming from April 12th through May 20th. If you’re anywhere between Texas to California, take a look at the below dates to see if they’ll be coming through your town.

You can also stream the band’s most recent release from Dang! Records here!