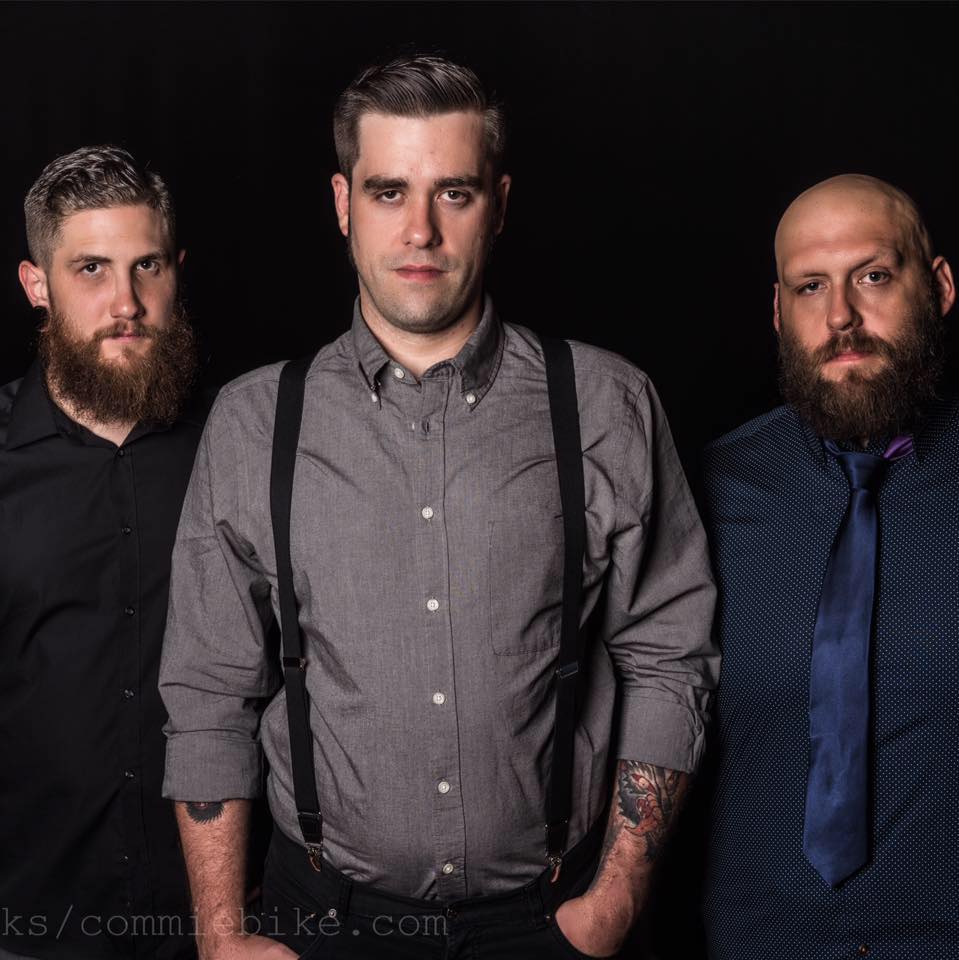 From Parts Unknown has announced that they have signed with two new labels for the release of their new EP, s8n. While the release date of the new album has not yet been confirmed, Stupid Rad Distro and Records (Chicago) and Stars at Night (Austin) will be co-releasing the album.