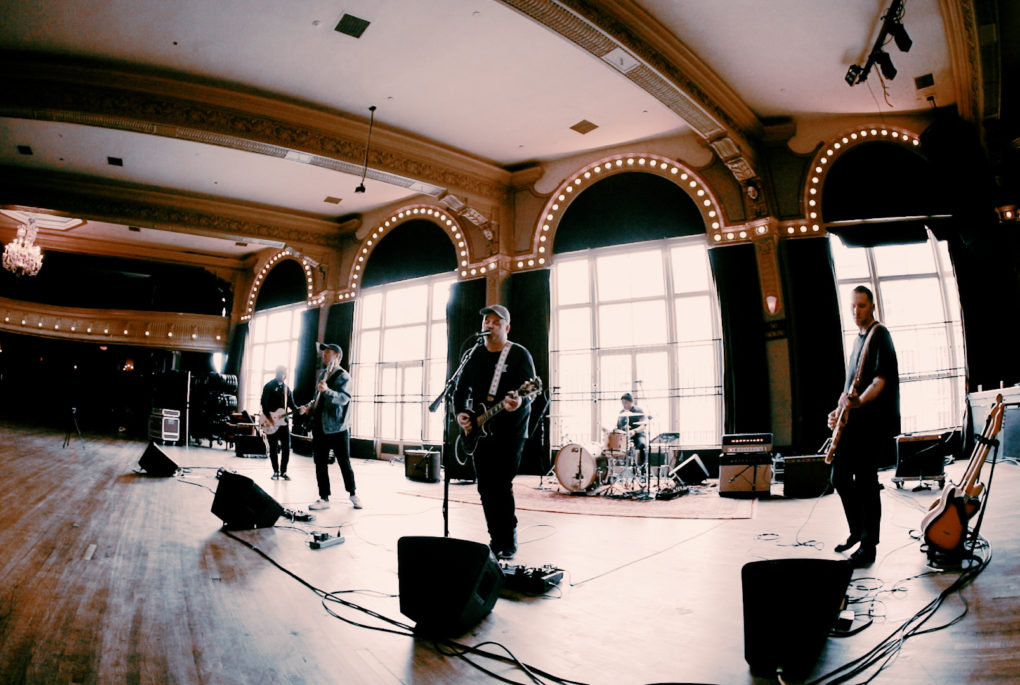 Last weekend, Soft Kill graced the stage of the Cruel World Festival in Pasadena, CA along with heavy hitters Bauhaus, Blondie, PIL, and so many more. A few days from now, they will be heading to the UK with Choir Boy for an overseas tour. But that’s not enough for the Portland-based band.

Soft Kills recently announced via their social media that the follow up to their last release, Dead Kids, is on its way. R.I.P. City is slated for a Fall release and mastering wrapped this week. But that’s not all!

They will be performing on May 23rd in Brooklyn, NY at Saint Vitus with House of Harm and Catherine Moan. AND Soft Kill has announced that they are planning a Fall U.S. tour with Portrayal of Guilt, Lesser Care, and Spike Hellis! Check out those dates below and keep checking back for more from one of the busiest bands out there! 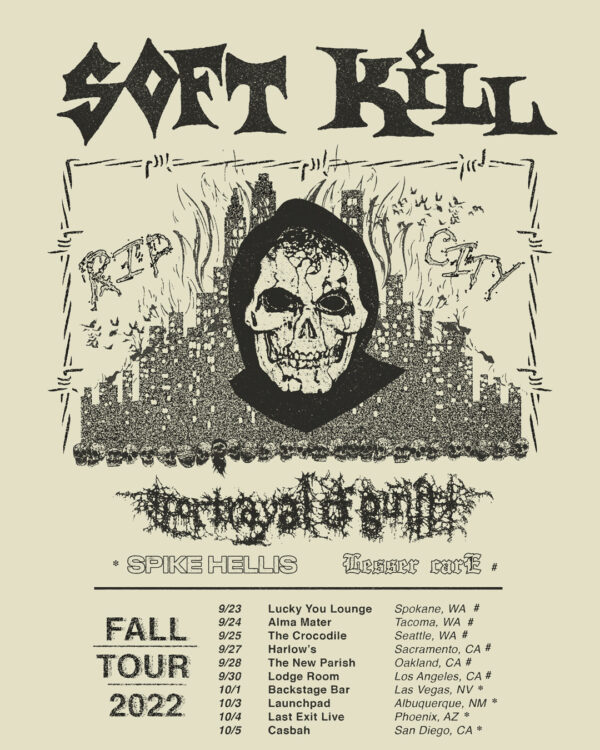