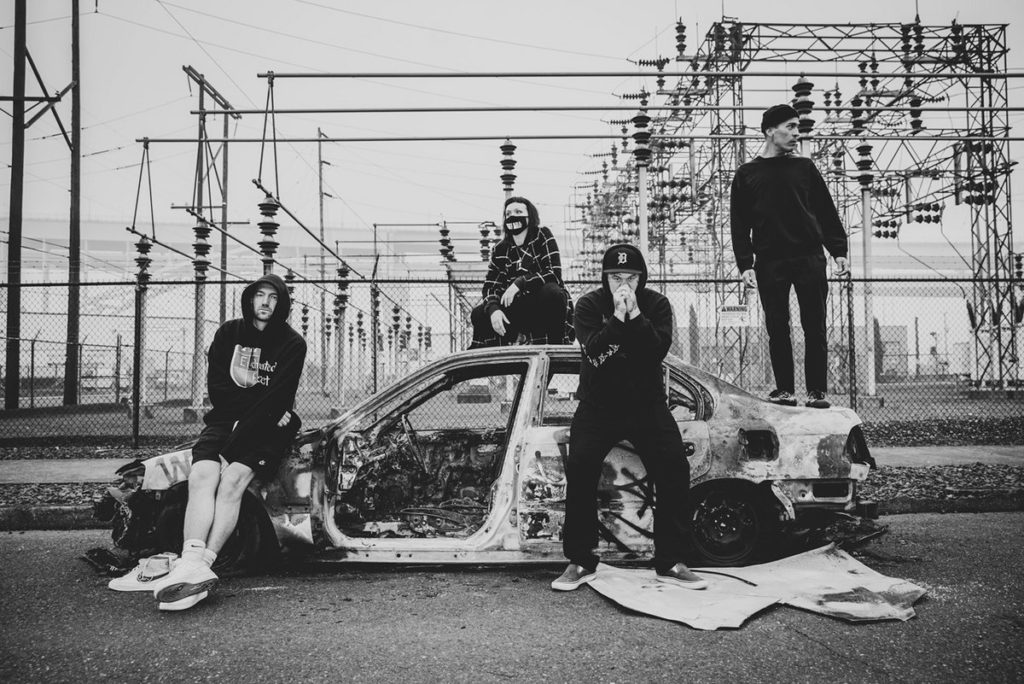 Soft Kill has also released a music video for the title track, “Sky,” which which features Mark Benoza and was shot and edited by Sam Gehrke.

Check out the video for “Sky” below and keep checking back for more from Soft Kill!