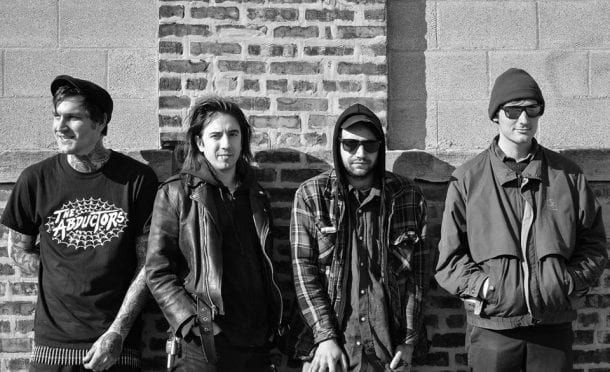 The Kreutzer Sonata is hitting the road this weekend and bringing their take on Chicago Hardcore to the East Coast and parts of Canada. Earlier this year, the band released their second full length album entitled The Gutters of Paradise via No Time Records, Collision Course Records, and Don’t Panic Records & Distro.

Vocalist Adam Kreutzer had the following to say about the new LP:

“The Gutters of Paradise is an album for kids who were always outsiders between both normal people and punks. In that sense it is an album written about being yourself. And there is nothing in this world that will set you more apart than that.”

Listen to the new album in full below and catch The Kreutzer Sonata on tour starting Saturday, October 6th!