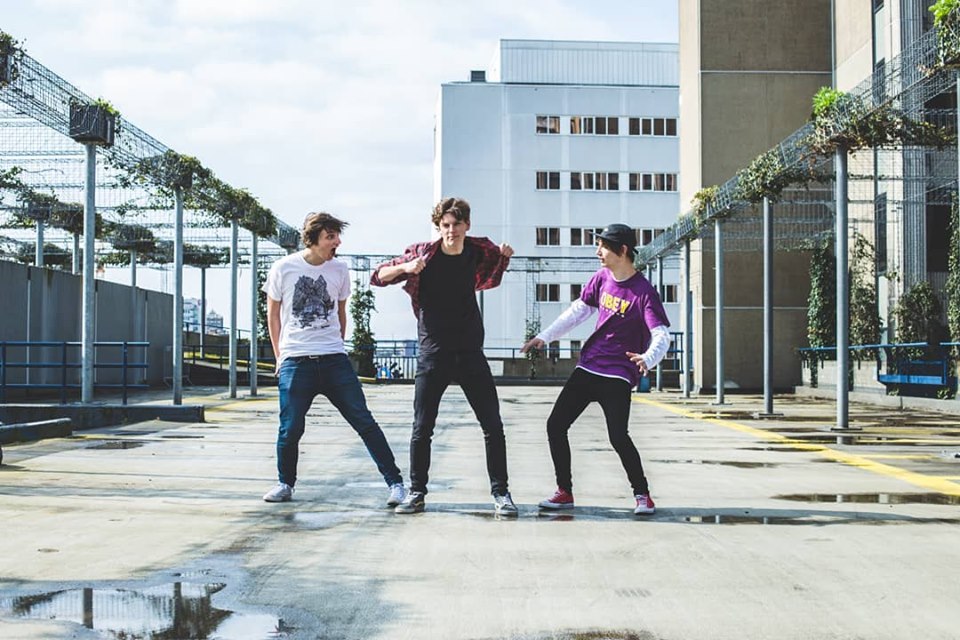 Rotterdam-based Pop Punk band After Elmer has released a lyric video for their debut-single “Locked Door.” The band had the following to say about their new single:

“We had an absolute blast in the studio with our producer Iddo from Starring Audio. Some of us had some studio experience, but with a new band it’s always exciting and sometimes nerve wrecking. But everything worked out fine and we think this is a proper blueprint of the kind of music we make, although we’ve been writing a lot the last month and are expanding our field. Get ready for some fresh takes on Pop Punk!

The band added a funny detail about the intro to the new video:

“On the last evening we worked on the single, we were thinking about something stupid/funny to shout in the small blank space between the intro and the first verse. When we decided on the corny line “Wait, where are my lyrics,” it took Jaap a couple of takes to get it right. In one, completely blacked out on the line he was supposed to say. Instead, he said “oh kut” (a Dutch swear word) but it was so well timed to the beat, that it turned out hilarious in the mix. Although we still went with the original saying, we decided used that take at the very beginning of the song.”

Check out the video for “Locked Door” now and keep checking back for more updates from After Elmer!