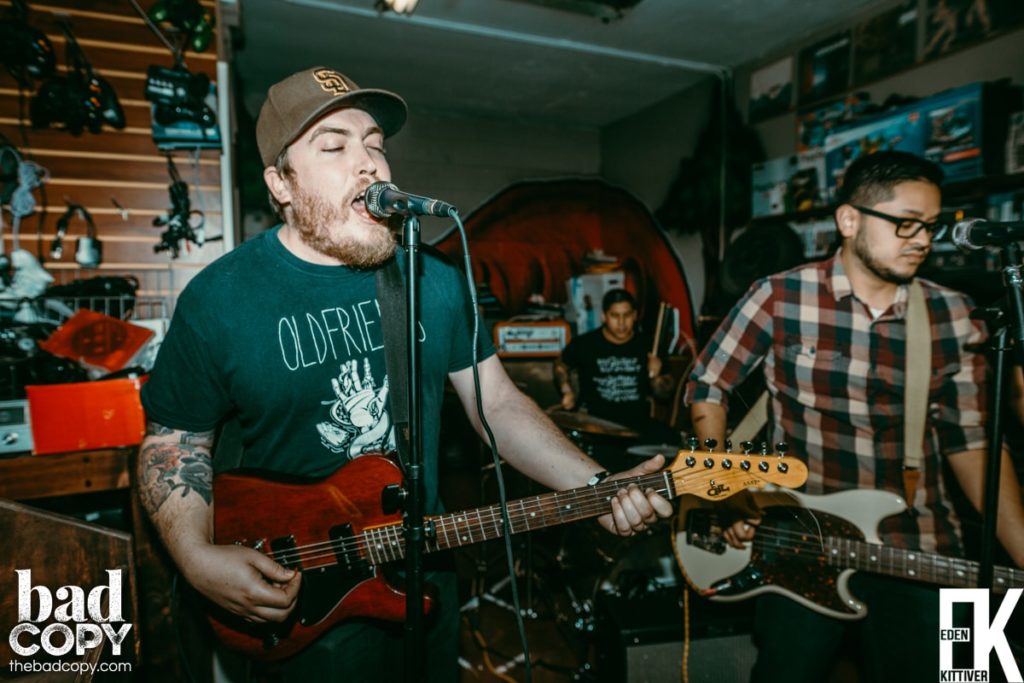 Allweather exploded onto the San Diego scene just over a year ago with their two song EP entitled Home is Where You Make It. Since then they have been gaining steam and fans, playing Wiretap Records’ Anniversary Party, La Escalera Fest, and more.

The band is currently hard at work crafting their first full-length record which is slated to be released early next year. Today, we’re giving you a little taste of the new album and premiering a new song and video combo for Allweather’s song “Another Sad Song.”

Watch the video now and keep checking back for more updates on Allweather!