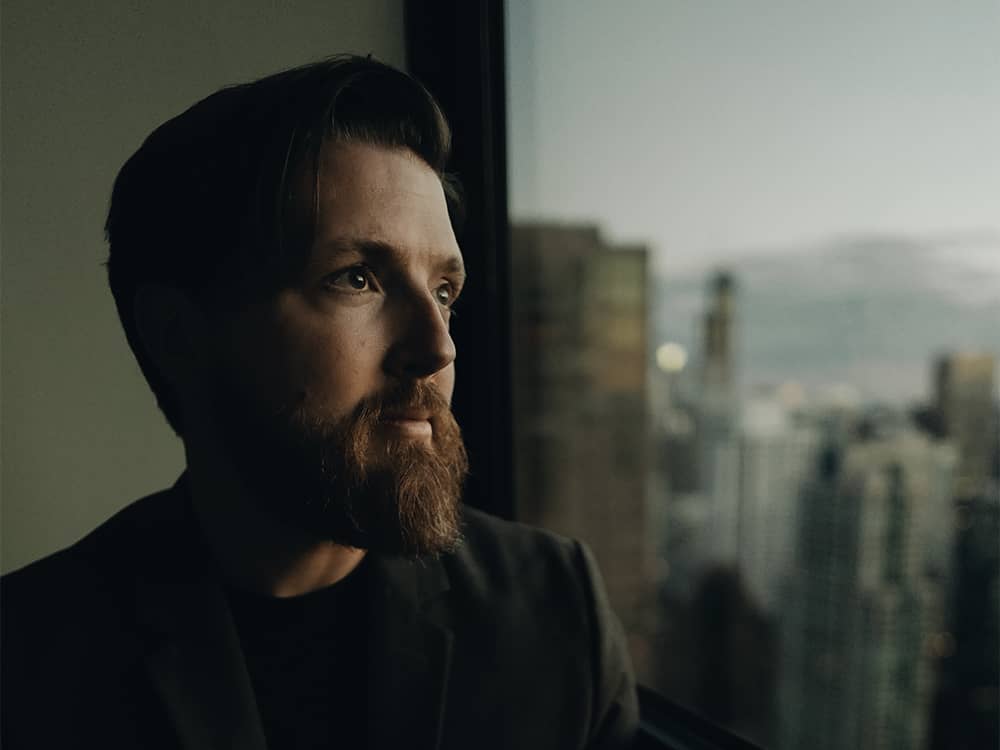 Today, we’re happy to be premiering a brand new music video from Andrew Paley for his song “Sequels.” The track can be found on his recently released album Scattered Light via Highwires.

Andrew is currently working towards his PhD in Artificial Intelligence at Northwestern University in Chicago. For this music video, he brings together music and AI… which also kind of fits into out zeitgeist after the US election.

Andrew had the following to say about how the concept for the video came together:

“I’m working on a PhD in artificial intelligence, but my research is in a different space (conversational systems, natural language processing, democratization of information access). That said, over the past couple of years, I’ve been working on a set of independent research spikes in the space of generative art. It’s been a fun way to explore the edge of the possible and come to understand a space that’s outside my regular work, and it’s also given me a way to merge the research and music halves of my life. Earlier in the year, I created a couple of videos for other songs (“Give Up” and “Stay Safe”) based on getting GANs to dream up some otherworldly imagery and sync it to music, but I wanted to take this video in a different direction.

“I’ve had a longstanding interest in and concern about the space of deepfakes and what they’ll do to our relationship to media and information. Somewhere in there, I decided one way to get a handle on what to make of them would be to actually get hands on with what’s possible, and, conceptually, I thought that mining the movies I loved growing up would make for some great fodder (though I admittedly underestimated just how much editing would be involved). So then when I read about the Wav2Lip work a couple months back, everything just lined up.”

Check out the new video for “Sequels” below and keep checking back for more from Andrew Paley!