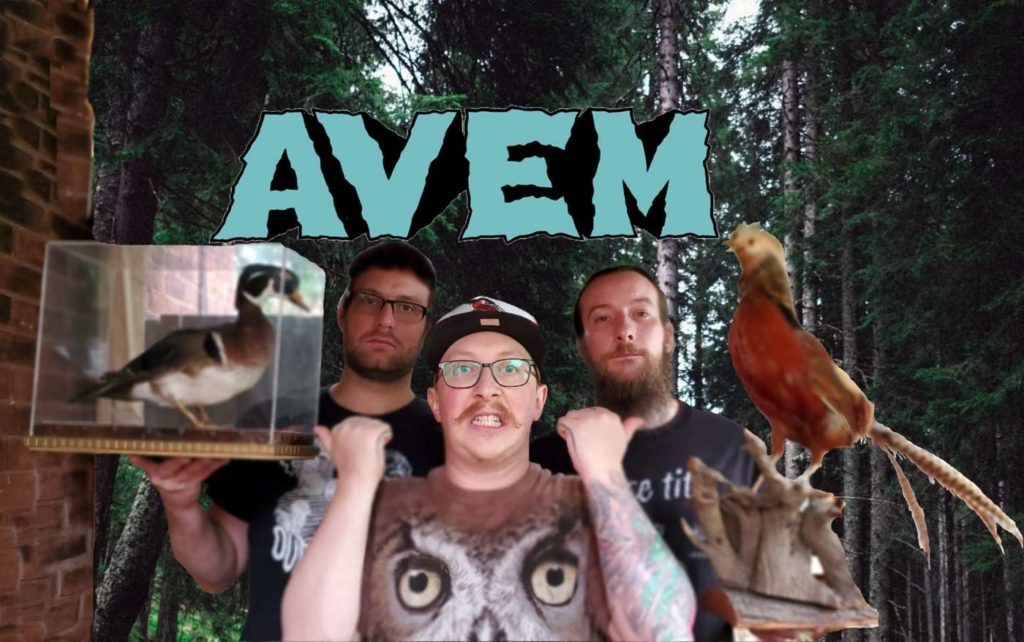 Ontario, Canada Punk band Avem, has released a new video for their song “Calling Card.” The song will appear on the band’s upcoming album, Three Birds Stoned, which will be released in Spring of 2022 via Mom’s Basement Records.

“Written about a predator stalking its prey, those bird nerds discover firsthand what happens when you take too much LSD.”

Watch the video for “Calling Card” below!