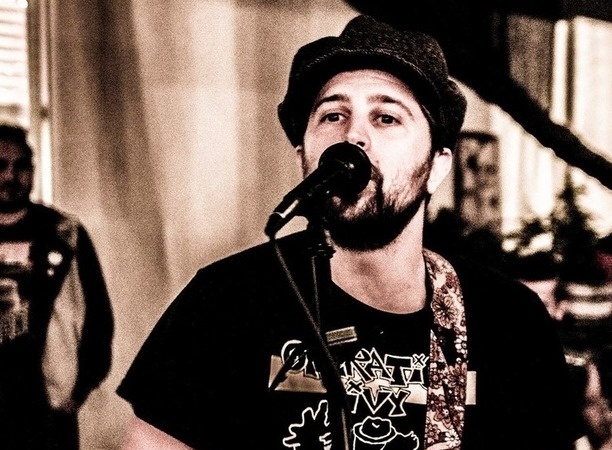 Portland, OR’s Chris Hahn (Old Cross) recently released a brand new solo single along with an accompanying video. The new song, entitled “When the Skeletons Bloom,” is the first track he has released solo since 2017. Chris currently in the studio wrapping up the remainder of the record with hopes to have it officially released this summer.

Check out the video for “When the Skeletons Bloom” below and check back here for more from Chris Hahn!