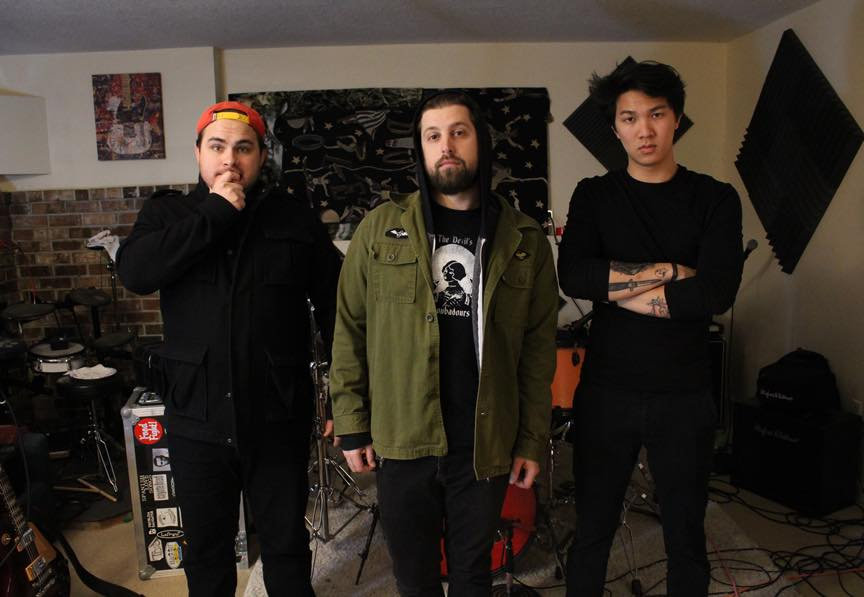 Portland’s Old Cross has released a brand new video for their song “Descend.” The track was featured on their self-titled EP Christmas 2018 which was released via No Pants Records. The new video includes footage of the band on tour in Fall of 2019.

Old Cross is currently in the studio this week recording a full-length set to be released in mid-2020.

Watch the video for “Descend” now and keep checking back for more updates from Old Cross!