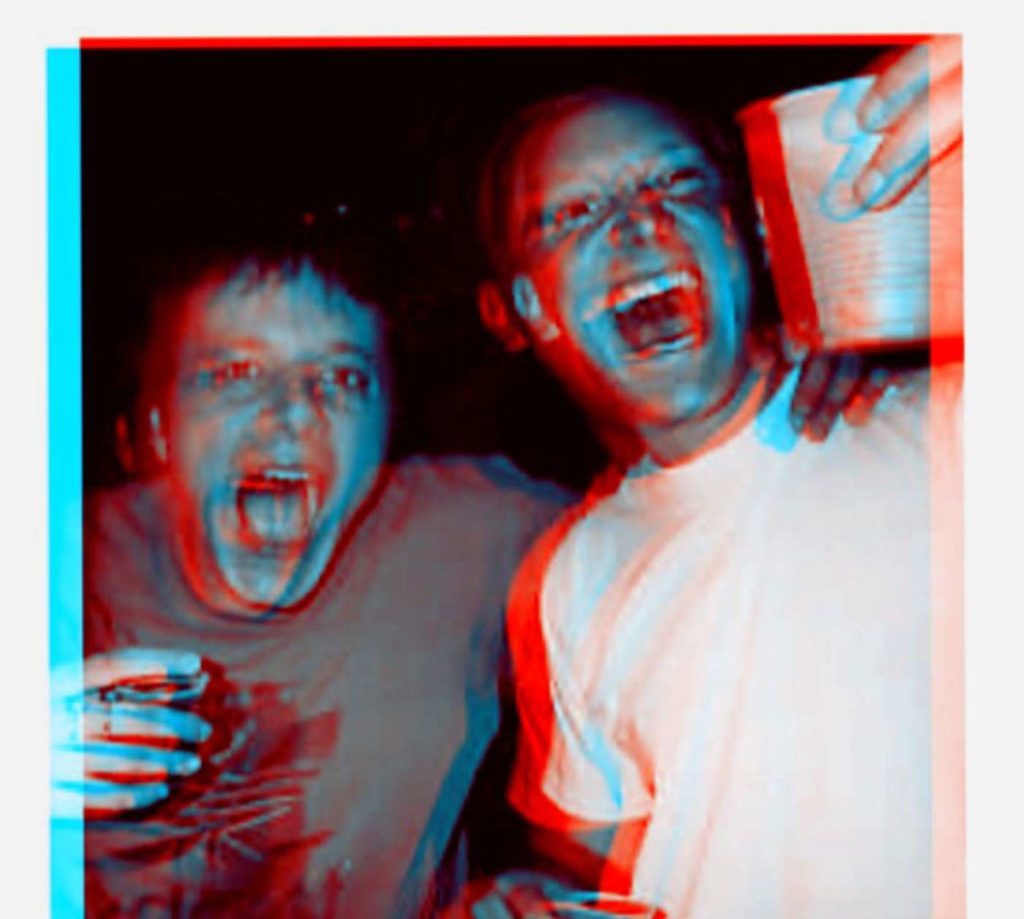 Tex/Ohio duo El No has released a new single and accompany video for their song “Move In Twos.” The track will be featured on the band’s upcoming LP, Nothing Is Possible, which is set to release on Thursday, April 1st via Overthought Musik.

Born and raised during the apocalypse of 2020, El No is Nate Farley (Guided By Voices, The Amps, Robthebank, The Breeders) and Craig Nichols (Bellringer, The Fur Coats, Dumbell, Shesus). Both with roots in the Dayton, OH music scene, they are now both ex-pats living in Columbus, OH and Austin, TX respectively.

In the past, the duo have performed in many bands and projects together and recently decided not to let the 1,500 miles between them get in the way of making music together. Armed with a bunch of demos, they met in the middle (Memphis, Tennessee) and let it rip.

Nichols had the following to say about the new single:

“Before we had a title for ‘Move In Twos’ we called it the campfire song. So when my wife and I stayed at a cabin in the desert in Big Bend Texas for Halloween on a full moon, near supposedly one of the most haunted cowboy graveyards. We made a fire and thought it would be perfect to film it and make a proper creepy video.”

Watch the video for “Move In Twos” below and keep checking back for more from El No: