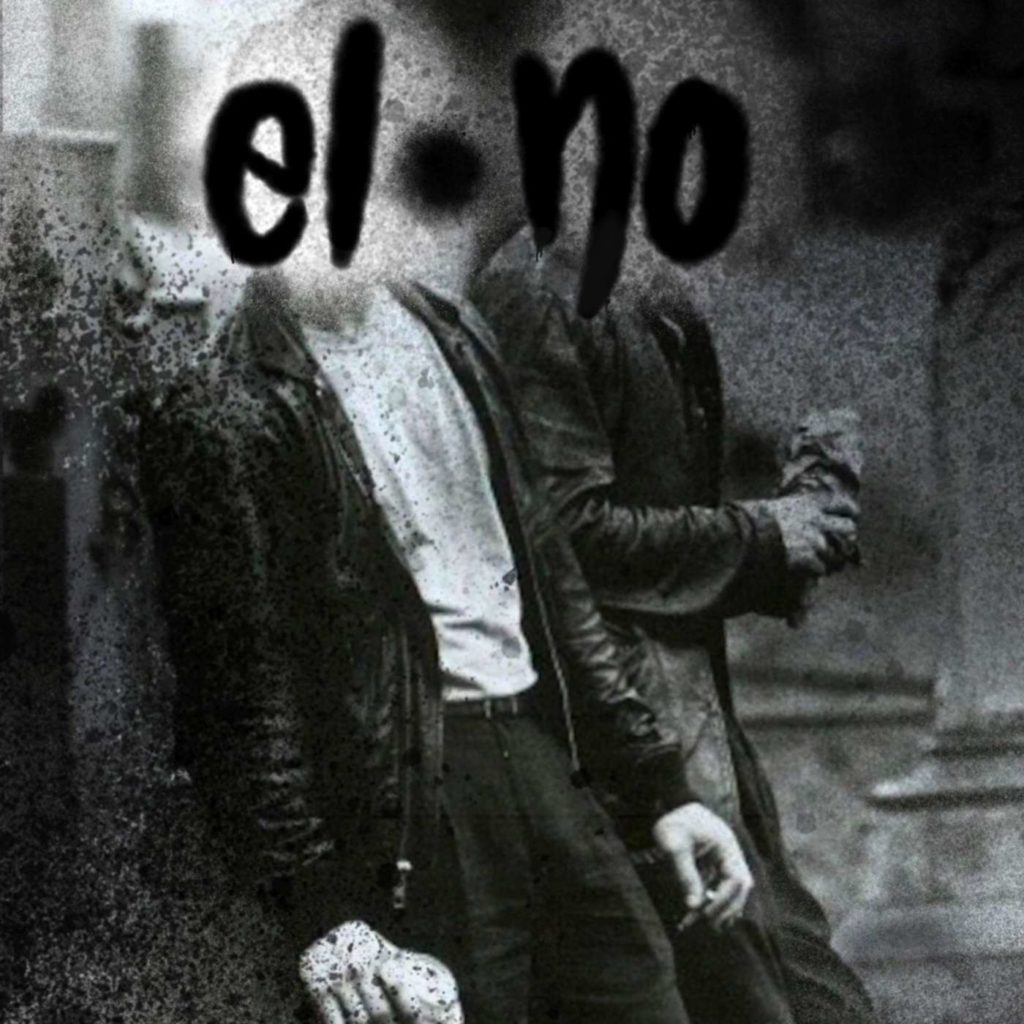 Texas/Ohio’s El No, who released their debut LP Nothing Is Possible in 2021, has announced the album’s follow up, Hoodlums. The album will be releases in April of 2022 via Howdy Mouse Records.

Offering a little more focus and hocus pocus on this one, the group boasts that it is heavy on mid-80s “hood culture” energy.

Born and raised during the apocalypse of 2020, El No began as a collaboration between Nate Farley (Guided By Voices, The Amps, Robthebank, The Breeders) and Craig Nichols (Bellringer, Fur Coats, Dumbell, Shesus). With roots in the Dayton, Ohio, music scene, they are now both ex-pats living in Columbus, Ohio, and Austin, Texas, respectively. For Hoodlums, the group has expanded their ranks and are now a four piece with the addition of Ohioans Jamy Holliday and Duane Hart.

They’ve also released a little preview of the album by way of “1000 Lows,” which you can listen to below!