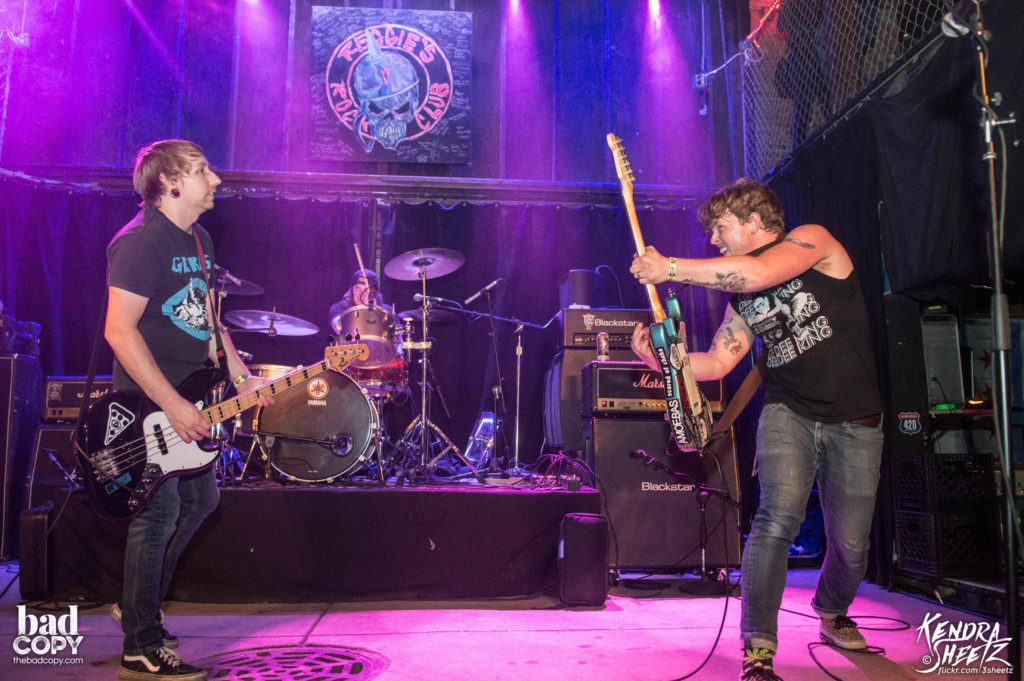 Those Fort Wayne, IN Pop-Punk sweethearts Flamingo Nosebleed have a brand new album coming at ya soon. Degenerate Pop, the band’s long awaited third full-length, will be officially released on October 11th via Mom’s Basement Records.

In the meantime, the band has released a video of their shortest, fastest song just for our viewing pleasure! Watch the music video for “Germz Burnz” below:

The pre-orders for Degenerate Pop are live today via Mom’s Basement Records. They’re offering up a killer bundle which features a shirt and LP for a special price. Order yours now!