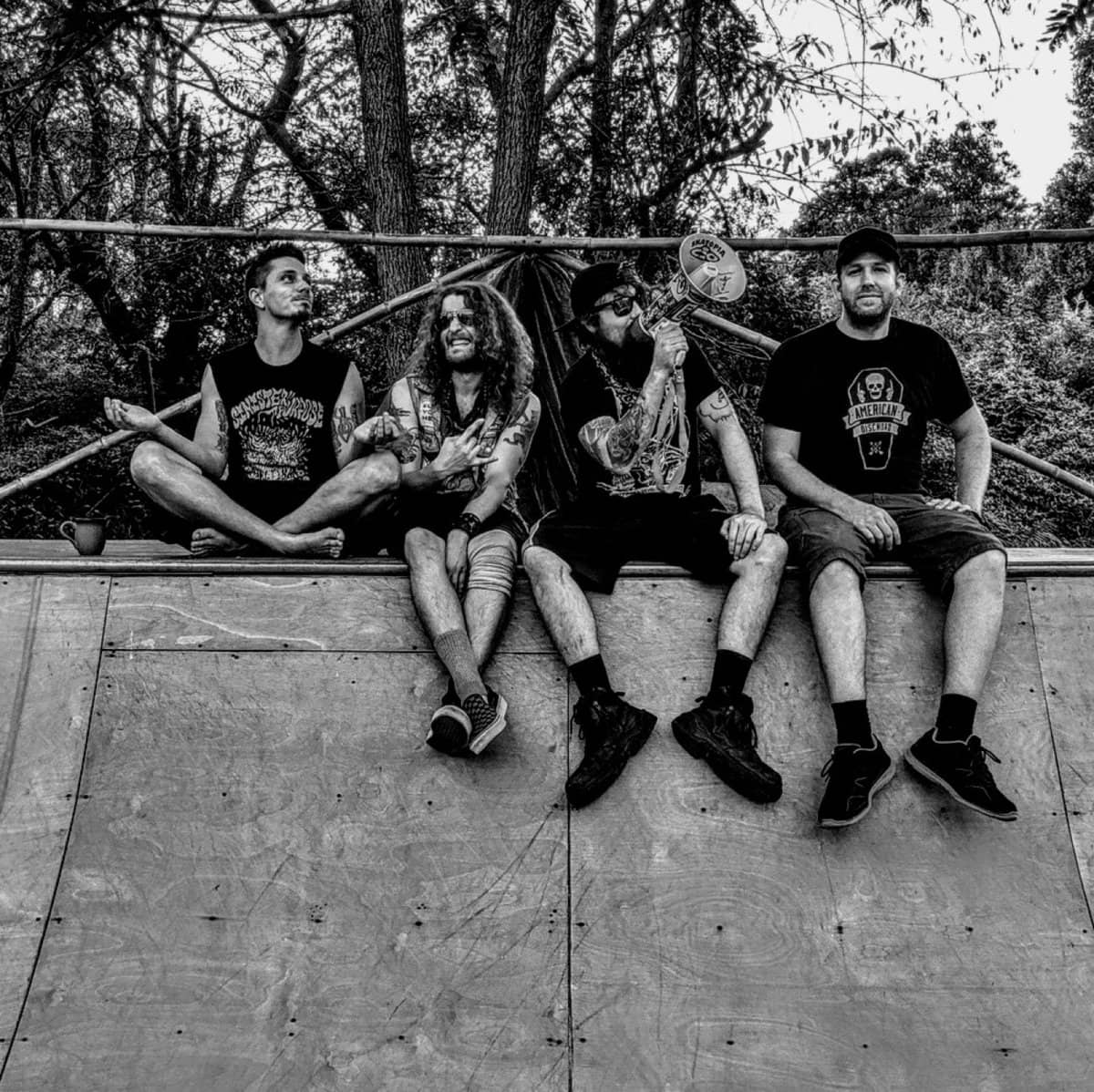 Forsaken Profits has released a new music video for their song “Shove It” as a teaser for their upcoming Coast to Coast tour in April. The band is also offering up their new album, Destroy the Evidence, for free over at their Bandcamp page. The new sixteen-song album is filled with suburban rage and youthful rebellion fueling Thrash Metal and Hardcore Punk.

Check out the video for “Shove It” now and keep checking back for more updates from Forsaken Profits!