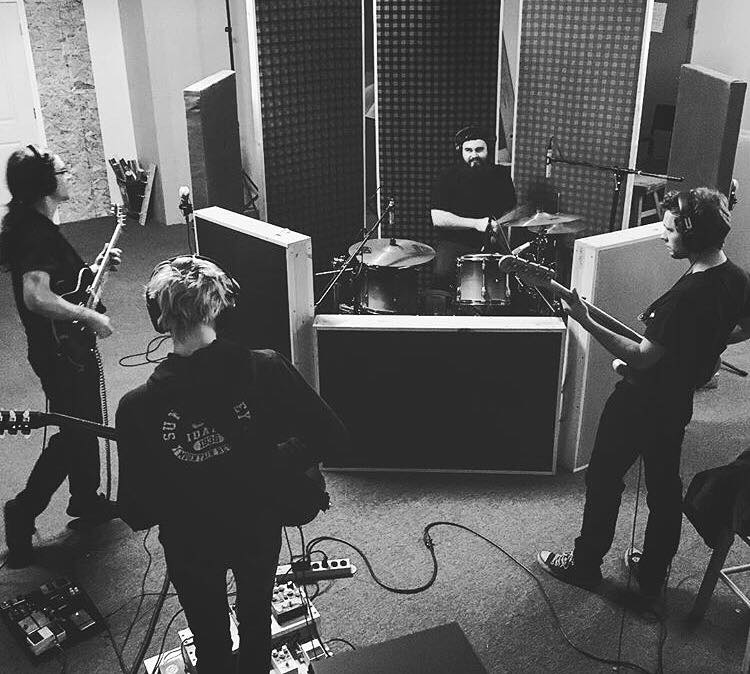 We’re premiering a brand new music video from Lansing, MI’s Foxgrave for their song “Method Actor.” The song is featured on a split EP between Foxgrave and Dasterds which was released on May 1st via Smog Moon Recordings.

As a part of this release, in partnership with animator Austin Ashley, the bands have created a two part video which pairs with the EP.

Check out the first video, Foxgrave’s “Method Actor,” below and keep checking back for the second video which will feature a song from Dasterds!