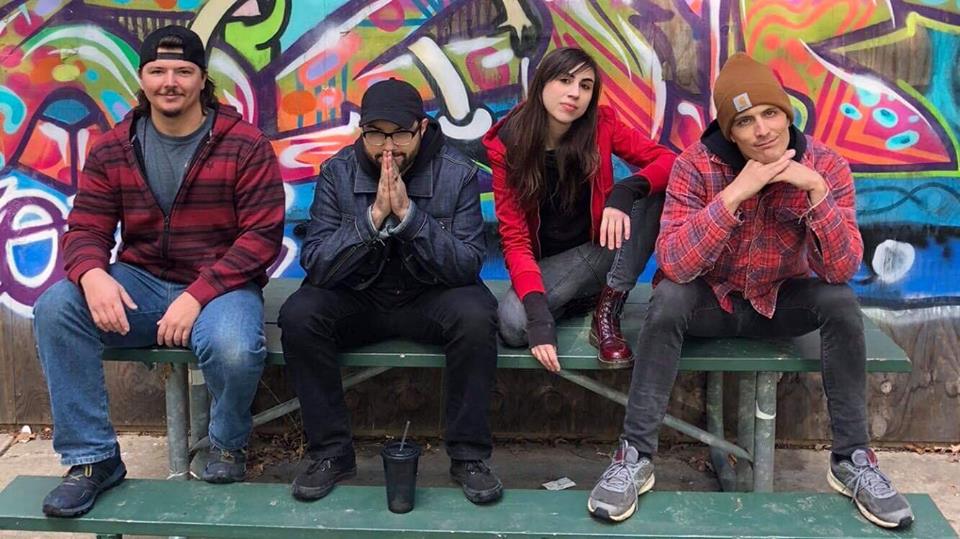 Today were thrilled to be premiering the debut full-length, from Lansing, MI’s Dasterds. The album, Cherophobia, is set to be released on Friday, June 28th via streaming services. You can also grab a hard copy via CD online and at all of Dasterd’s upcoming shows. Cherophobia was recorded and released by DIY label Smog Moon Recordings.

Listen to all eight new songs now and catch the band when they tour through the Midwest next month!