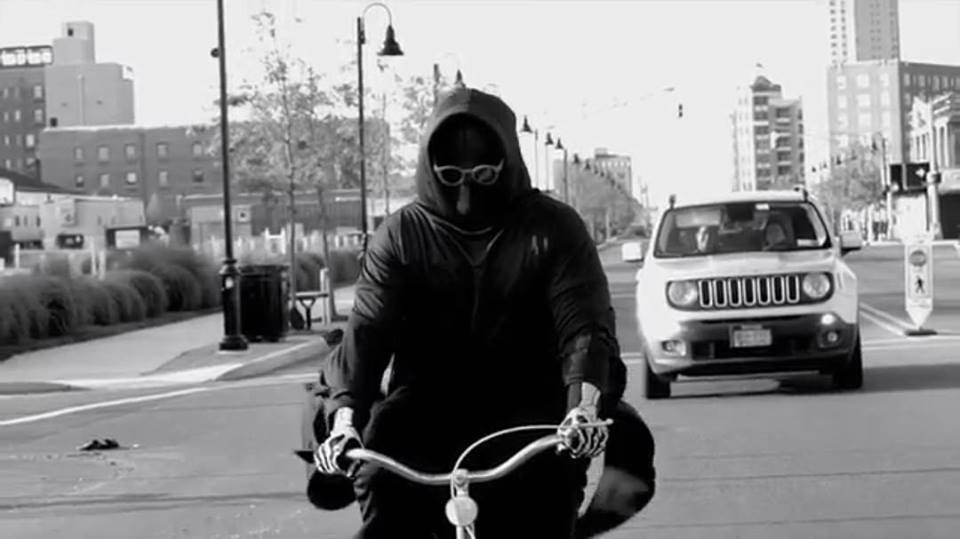 The video follows two spooky friends as their friendship blossoms. Read what band member Mike Pellegrino had to say about the song and video:

“The concept of the video being a grim reaper and a ghost palling around town was very fitting for our song “Face Down.” The song kind of encompasses a period in my life that most people can relate to; feeling lost and without a sense of purpose. And the song resolves with a sense of comfort that as long as you keep your head up and not worry about other people’s opinions, you can make your own way just fine. The opening sequence of the reaper and the ghost kind of lonely and lost but finding each other in the end captures the whole vibe. The comic nature of the characters just happened naturally which I’m happy about because we really don’t wanna take ourselves too seriously in the end. We’re just people playing rock and roll. And I think people will understand the irony of a story of a grim reaper and a ghost having a happy ending.”

Partied Out releases September 22 on Panic State Records. Pre-orders for the EP are available here. You can also check the band out on tour later this month. Check out the dates below: