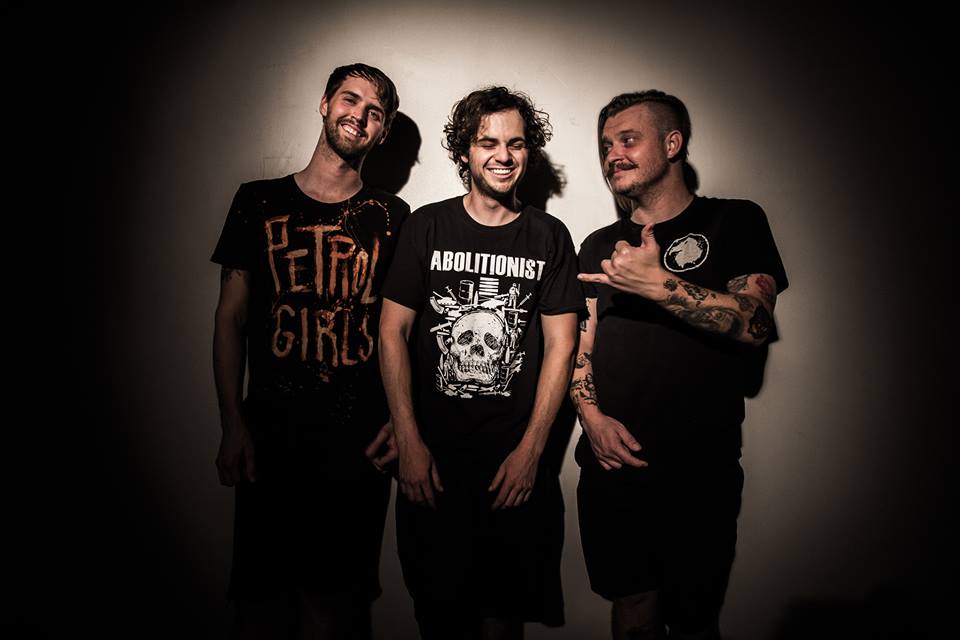 We’re premiering a new video from California’s Stay Wild for their song “Stay Pissed.” The song’s lyrics are laden with anti-Nazi, anti-fascist, and by default of the two previous statements, Anti-Trump.

The band had the following to say about the track:

“When we were young kids first getting into punk rock, it was important to make it clear at some point that you hated nazis, because unless you’re a nazi, why wouldn’t you hate them? …If any racist skinheads made an appearance at a show, they were always met with resistance. Being anti-fascist is usually kind of a given when you’re a punk… It’s insane that claiming that you are “anti-fascist” has now somehow reemerged as a radical statement. With the alt-right pandering to mainstream right wing politics, we’re seeing so many people falling prey to unknowingly supporting real fascists and ideologies disguised as good ol’ “conservatism”. The term “alt-right” is new, but the history of predominantly white male groups of neo-nazis trying to blend in with the rest of society is far from modern…

We live in a time where people are literally trying to label ANTIFA (anti-fascist) as a fascist organization due to their resistant presence among the alt-right. They are garnering support and demonizing ANTIFA by claiming that their free speech is being trampled on by the organization and it’s supporters, when in reality they still have the freedom to verbalize their fascist beliefs and not get arrested.

One group is advocating oppression that benefits them and their own race (and/or gender, orientation, etc.), whereas the other group is fighting back and collectively standing up for all people.
In the face of bigotry and ideologies that threaten the well-being of of others, we must ALWAYS resist.”

Listen to “Stay Pissed” below and check out Stay Wild’s upcoming tour dates with Pity Party and Dying For It: