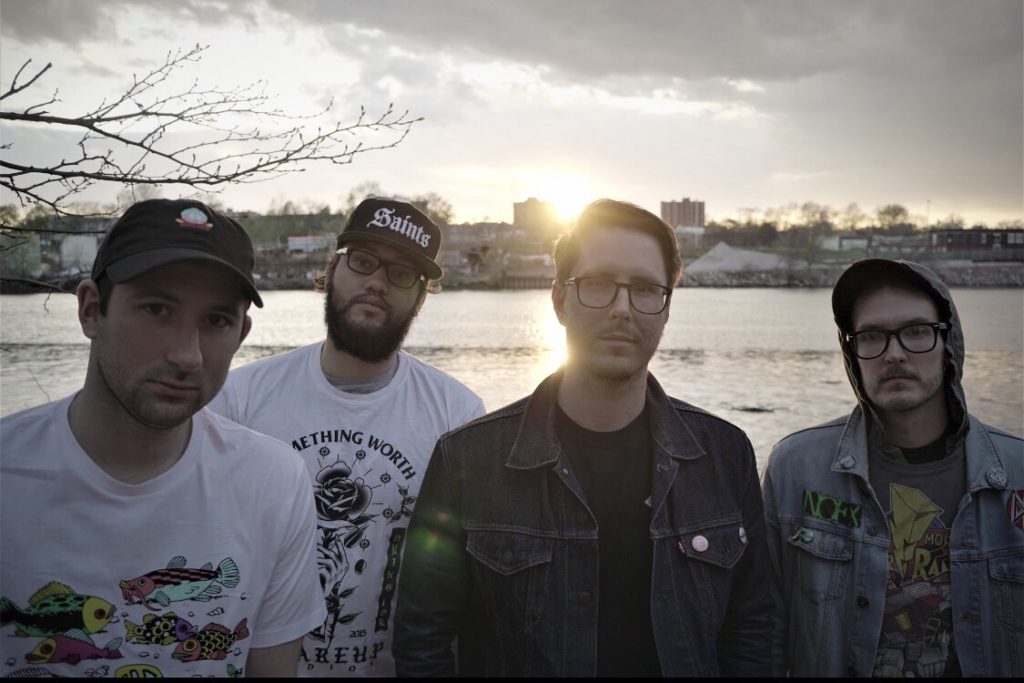 New Jersey-based band Old Currents has released a new single and accompany music video for their song “Here, You Throw This Away.” The song is the debut single off the band’s upcoming album The Glory, The Defeat which is set to be released on April 22nd, 2022.

Old Currents prides themselves in seamlessly blending their diverse muses – Punk, Ska, Folk, Hardcore, to name a few – into a fresh iteration of Alternative Rock music. This new track showcases their undeniably captivating contribution to the Rock genre and allows the band’s diverse musical influences to shine.

Band member Jake Novak gives us a sneak peak behind the song’s lyrics:

“This song was written about a couple of friends of ours who when they drink become insufferable barroom preachers, but when you get them one on one, the conversations can actually be articulate and insightful. The only problem is, nobody wants to talk one on one in those situations, so people don’t get to have those deep conversations.”

Watch the video for “Here, You Throw This Away” below and circle back in the New Year for more from Old Currents!