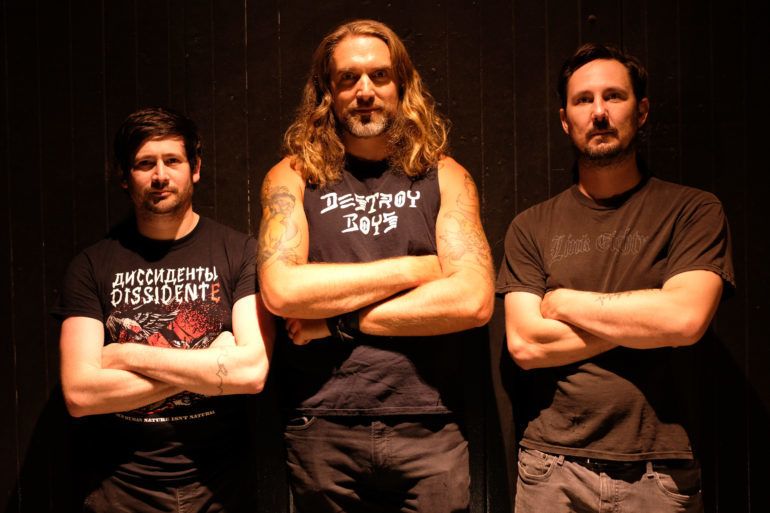 Brand new East Bay-based band Omnigone has announced the release of their debut LP, No Faith. The band may be new, but it’s populated by some heavy hitters in the music scene. Omnigone is the brain child of Link 80’s Adam Davis as he collaborates with a rotating cast of musicians and picks up where Link 80 left off by combining elements of ska, punk, and hardcore punk.

Like what you hear? Of course you do! Pre-order your copy of No Faith today!