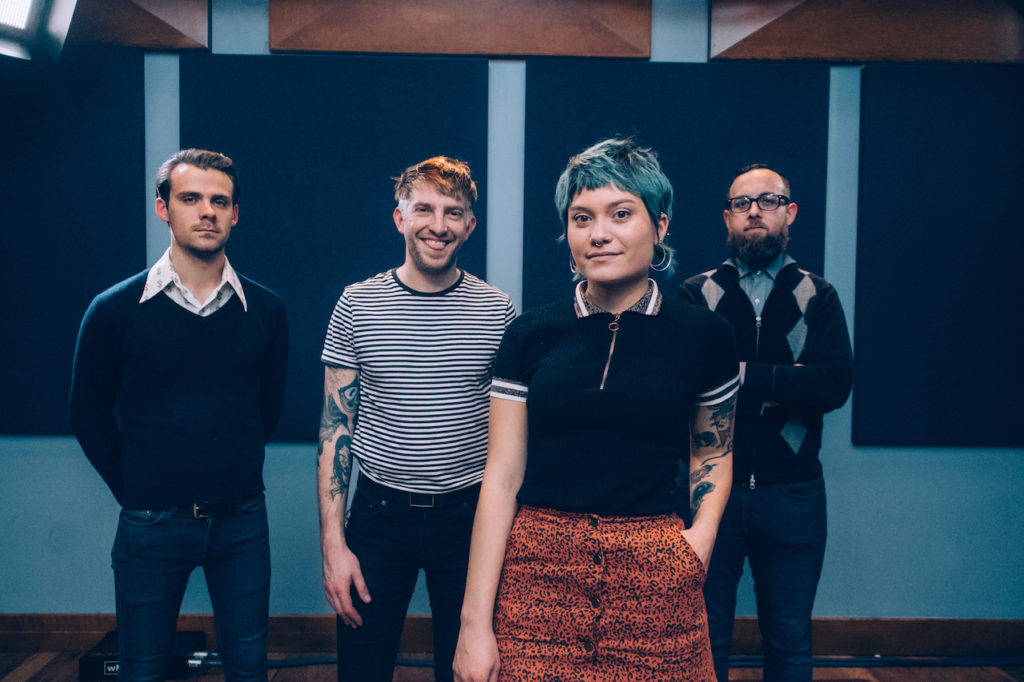 On June 5th, Bad Time Records released a split 7″ shared between Philadelphia-based Soul-Ska band Catbite and the East Bay’s Omnigone. As a follow up (and a very nice quarantine surprise), Catbite has put together a music video for their cover of Omnigone’s “Horizontal Aggression.” Are you a big fan of cats and dogs dancing to Ska music? Who isn’t?!

Watch the video below:

Initially, there were 200 limited edition blue/pink and splatter variant vinyls of the split, but those sold out in just a few days of the pre-order going live. But fear not! Bad Time Records has announced a new neon pink variant (limited to 100) for all you vinyl nerds! Both Catbite and Omnigone opted to have all proceeds donated to the National Black Arts Foundation. So grab a great 7″, support a great cause, and keep checking back for more from Catbite and Omnigone!