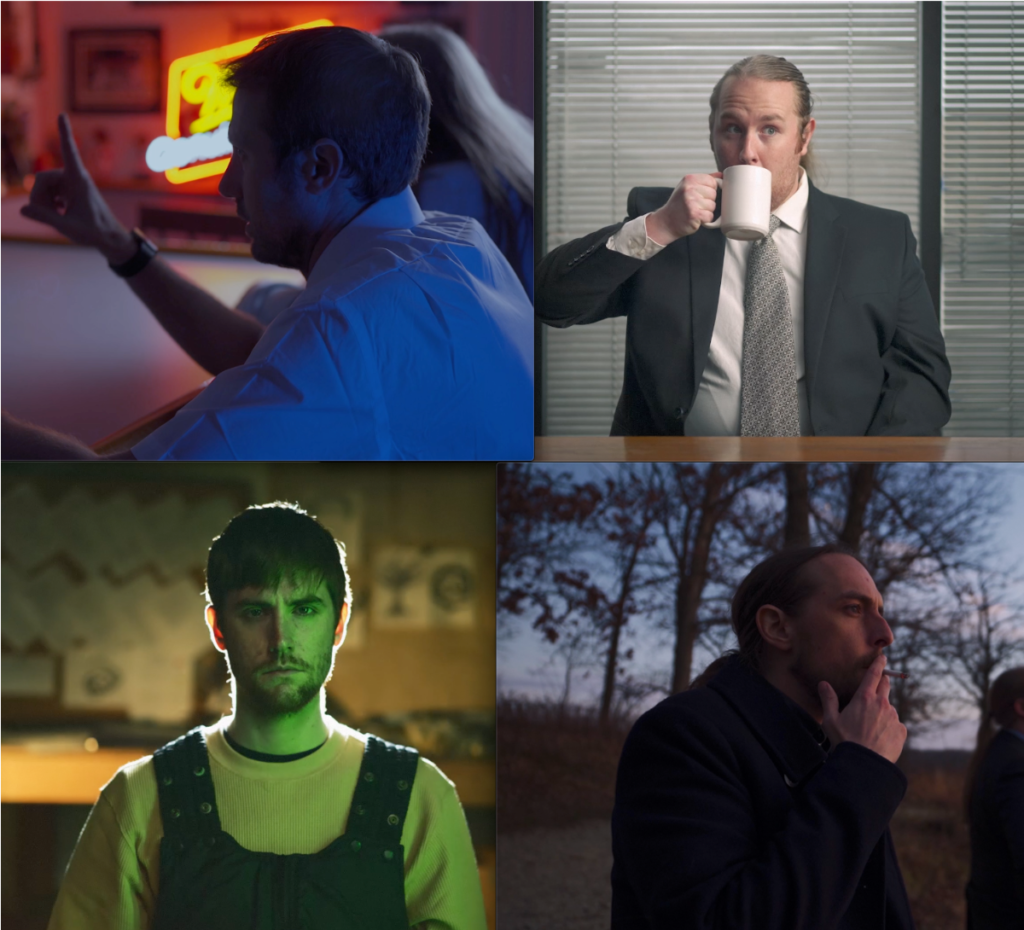 Chicago-based Rock band Press A has released their debut single along with an accompanying music video. The song is called “Carcosa Shore,” a title that all good True Detective fans will instantly recognize. The lyrics of the track are a reference to Season 1 of the HBO show.

Director Melanie Ramsay Murphy of Clustercuss Entertainment had the following to say about the video:

“I was inspired by the show’s themes of spiritual death and subsequent rebirth, as well as the skillful use of outdoor locations. Along with cinematographer Matt Berling, we sourced iconic scenery on the Southwest side of Chicago, as well as built sets with heavy nods to the original episodes.”

“Carcosa Shore” will be featured on the band’s debut self-titled album which will be released on September 24th. The album is the culmination of a collective lifetime of family bonds, creative regrets, you-should-have-been-there tales of past glory, and tributes to their musical inspirations. Best described as Referential Rock, Press A’s sound is a sonic smorgasbord of all their favorite movies, video games, and other pop culture items that they wasted their youth obsessing over.

Check out the video for “Carcosa Shore” below and keep checking back for more from Press A!