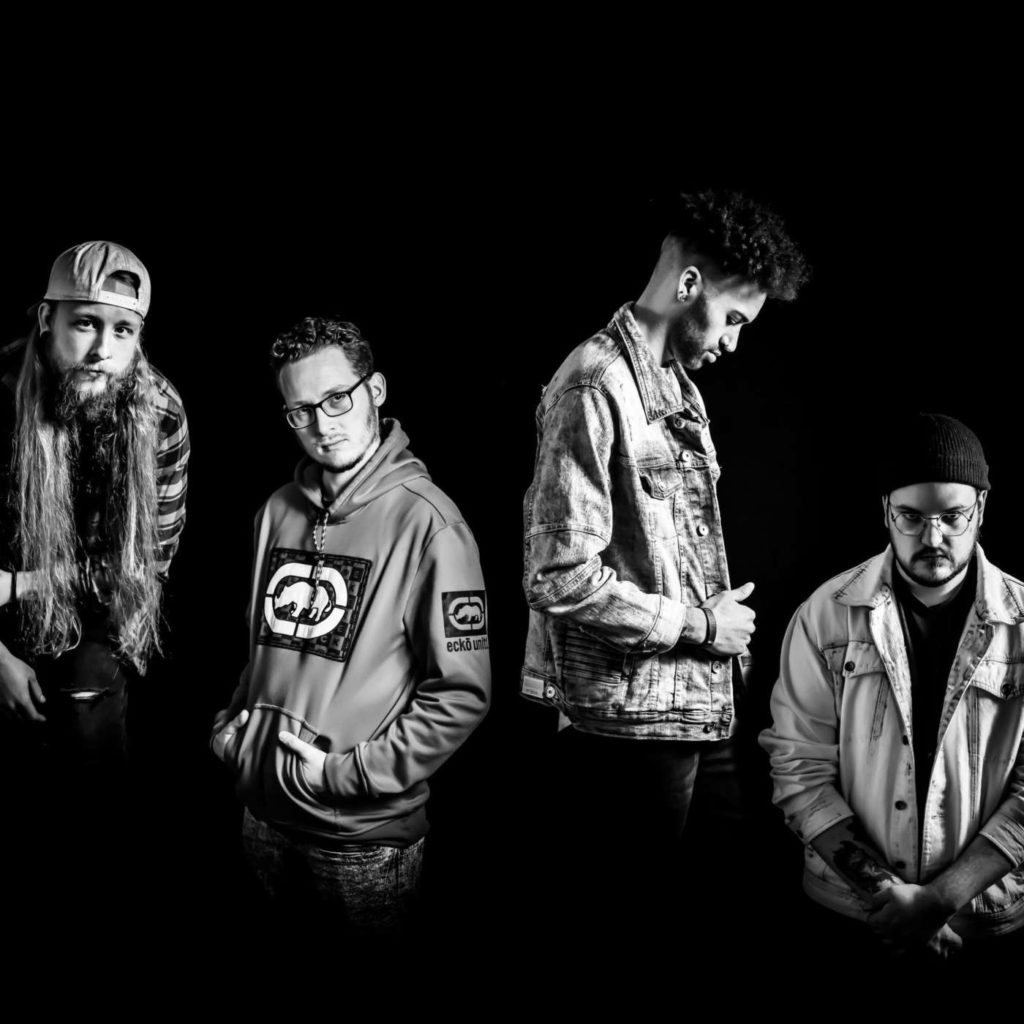 Promises Unsaid has released a brand new single entitled “Mind Play” along with an accompanying video. The song was recorded at Pasquarella Recordings (Saving Vice, Currents, If I Were You) and touches on the subject of doubting yourself and your own mind; it’s an uplifting message that they aren’t alone in their struggles. It’s a follow-up to the band’s debut LP, Growing Pains, which was released late last year.

Vocalist Caleb Reynolds had the following to say about the new release:

“This release is for people who feel like they can’t be saved from the negative thoughts in their own head… You’re not alone, other people out there feel the same as you do, and if we can wake up every day and make it through the day with the same thoughts and same demons and still get through each day, then absolutely you can do the same.”

They plan on releasing an album by the end of the year with single releases along the way.