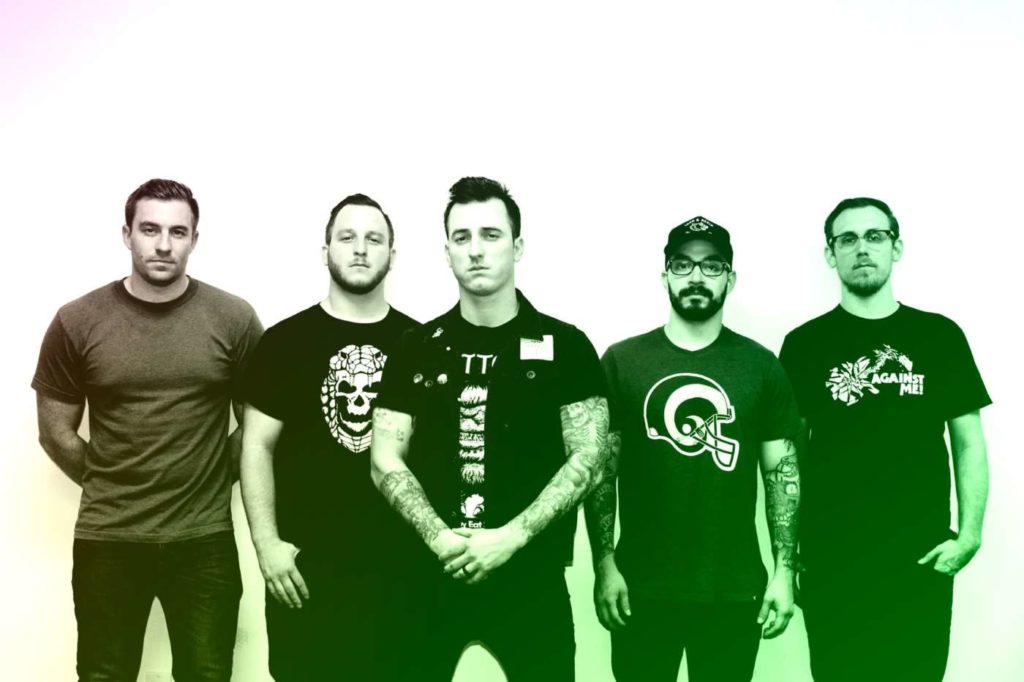 Check out the below lyric video for “Root Bound.”  Get at it!