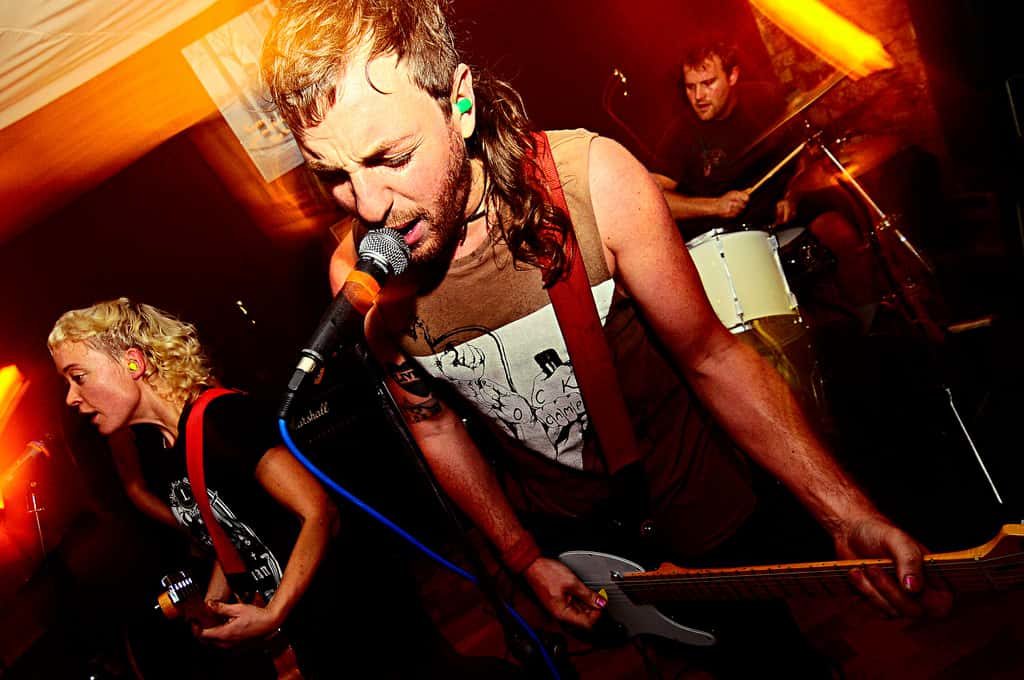 RVIVR has released an amazing new video for a track entitled “The Tide”. The song is currently on a 7″ that was released in early 2017 via Dead Broke. While there’s been no concrete details released about a new album, in a post released earlier today, NPR quoted the band when they cited, “There’s a new full length on the horizon and a lot of experimenting happening in the meantime.” In the meantime, RVIVR is heading out on a national tour that will take them up to Pouzza Fest in Montreal.

Check out the video for “The Tide” and also the tour dates below!