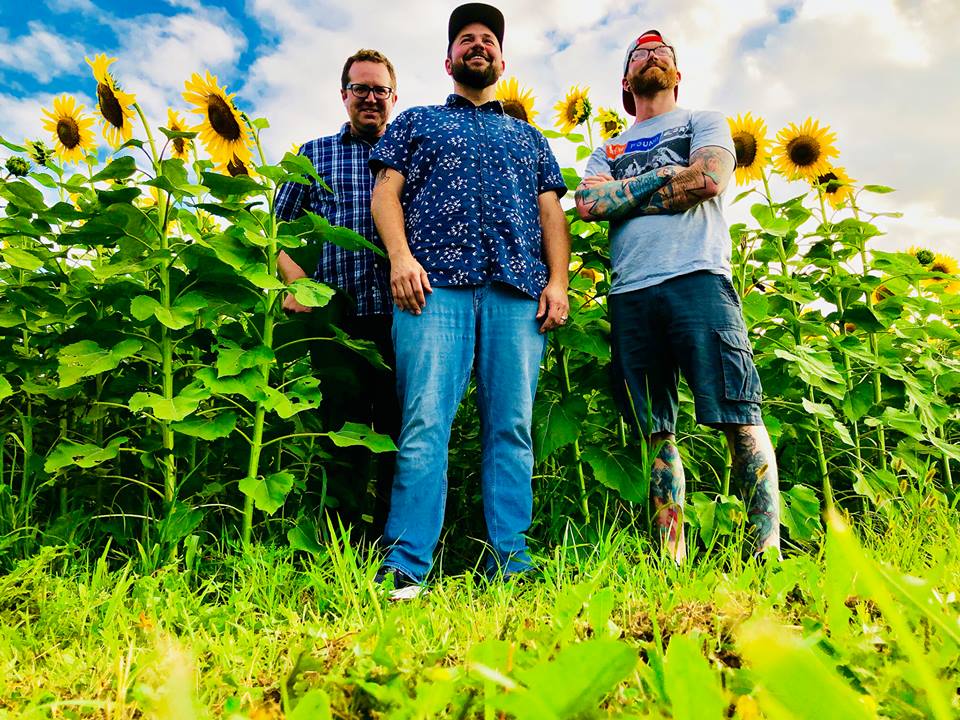 We are excited to bring you Singing Lungs’ second video from their debut album, Groan. The song is called “Conscience Rocks” and the band had this to say about it and the subsequent video:

“The song ‘Conscience Rocks’ serves as a thematic centerpiece for the album. Inspired by an episode of the Criminal Podcast (Episode 23, Triassic Park) that explores the phenomenon of the theft of petrified rocks in Arizona’s Petrified Forest National Park by compulsive park patrons. These visitors often mailed stolen rocks back to the park, blaming their indiscretions of rock thievery as a source of their cursed lives. It’s such a common story to the park that Ryan Thompson, who contributed the photos for the Groan album art, compiled a book (Bad Luck, Hot Rocks) of pictures of the rocks and their accompanying letters that were sent back to the park. The story illustrates the tendency of everyday people desiring the things they don’t have while missing out on the beauty all around them.

For the video, ‘Conscience Rocks’ is set to archival public domain footage from the U.S. Department of Interior. The footage was originally created to encourage more citizens to use the parks as a resource for mental and physical well-being during the recession of 1937-1938.”