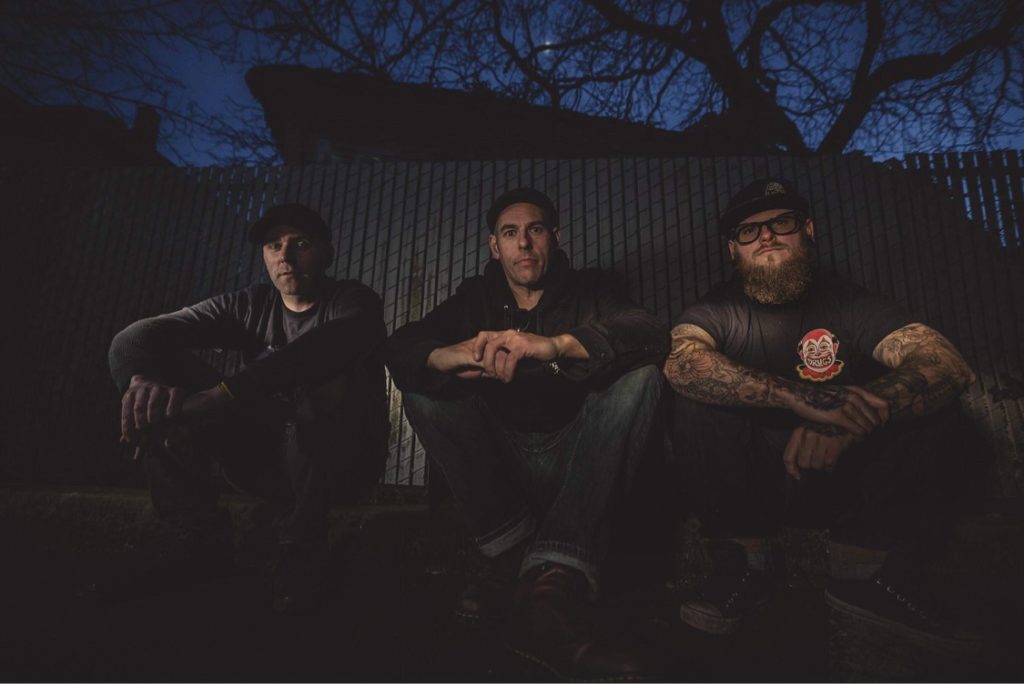 We’re stoked to be premiering a brand new single and video from Portland’s Stab in the Dark. The new track is entitled “Enough Of It” and will be featured on the band’s new album which will be released in 2021 via Zomie! Media Records. This will be the first release since their 2018 full length, Shanghaied, which was released via No Pants Records.

Watch the new video for “Enough of It” below and keep checking back for more from Stab in the Dark and Zomie! Media Records!