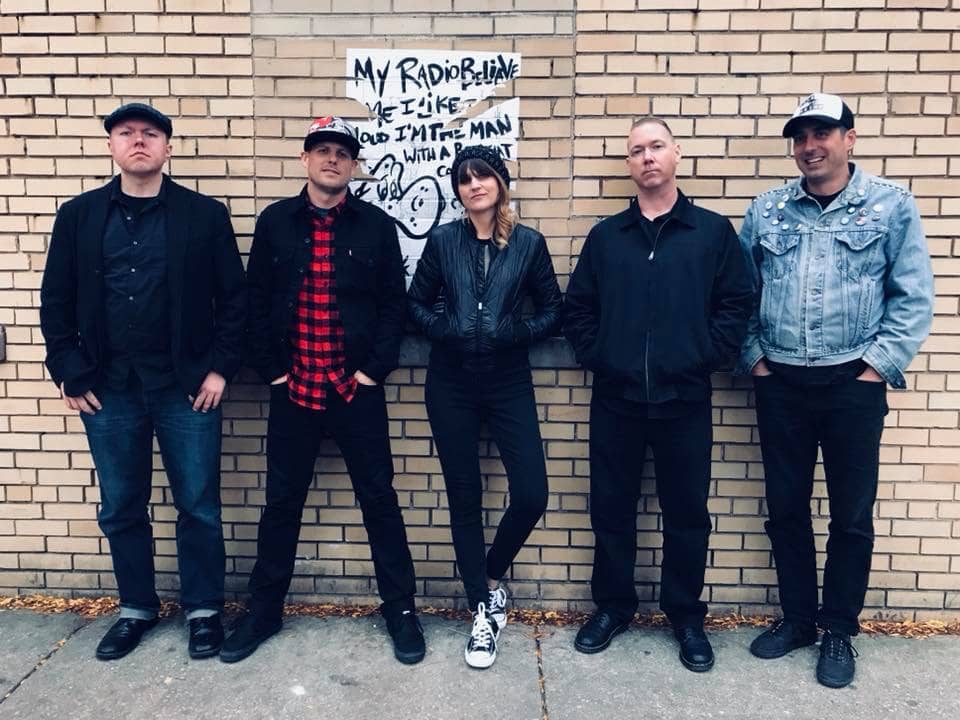 Chicago’s TAKE THE REINS has released a music video for their song “South Side Rules”. The track is the single from the band’s debut album entitled Addiction by Subtraction which was digitally released in October. There is currently a pre-sale running for 100 physical copies of Addiction by Subtraction on colored vinyl signed and numbered which will be officially released on January 6th, 2018 at Brauerhouse in Lombard, IL.