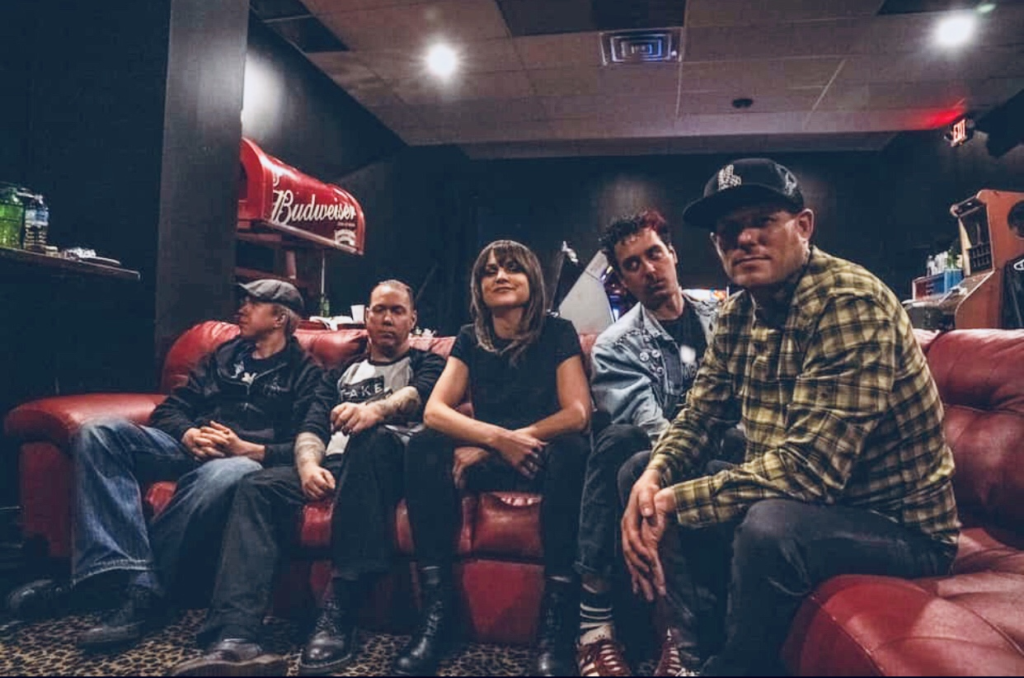 In anticipation of new music from Take The Reins, the band has released a pre-order for their latest single, “Camo Jacket,” which will be released on Tuesday, March 17th. The pre-order will include an early download code for “Camo Jacket”, an actual camouflage jacket, and (for the first 20 orders) a ticket for their upcoming show with The Bombpops and Tightwire at Reggies Music Joint in Chicago, IL on Saturday, March 21st.