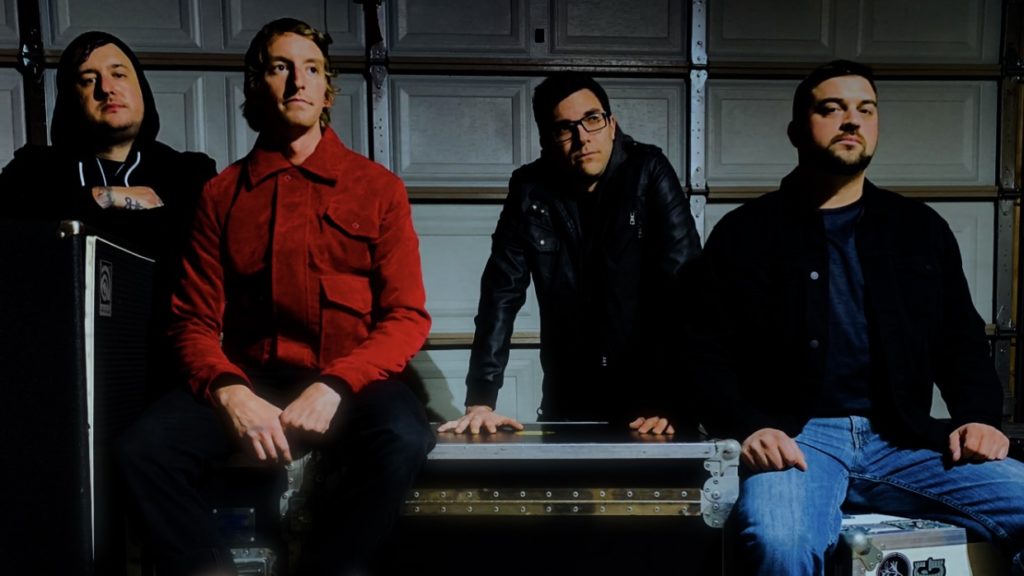 Chicago’s The Hallow has released a new single and lyric video for a new song entitled “Rituals of the Moon.” The single will be featured on the band’s upcoming full-length album, Cielo, which will be released on December 17th via Local666. The band has also released a promo video for the album.

The album was produced by Bobby McLean and mixed by Justin Yates (Lawrence Arms, Smoking Popes, The Menzingers) & J. Hall (Story Of The Year). Cielo will be available on vinyl and digitally on all platforms.

Check out the lyric video for “Rituals of the Moon” below:

And watch the promo video for the new album below!