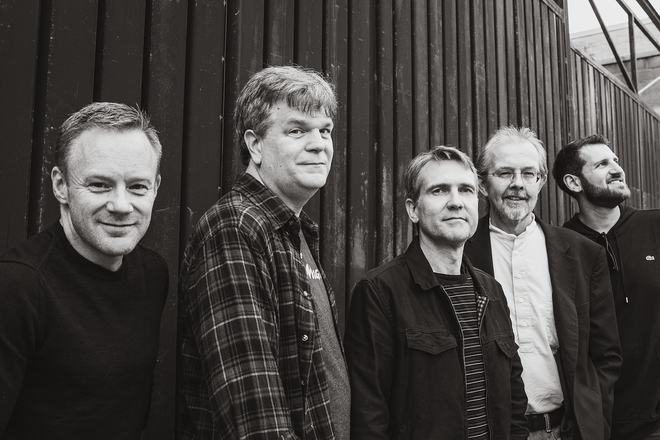 Chicago Indie-Pop band The Webstirs has released a brand new single and an accompanying music video for their song “Fiction.” The new track will be featured on the band’s upcoming self-titled release and sixth studio album.

Guitarist/Vocalist Preston Pisellini had the following to say about the new album:

“Yeah, most bands self-title their debut album, but not us. The truth is we’ve evolved our lineup and sound over the years and this is a unique opportunity to re-introduce the band to the world.”

The band originally formed in 1994 and has always been anchored in the strong melodies and rich harmonies of 60s and 70s Rock and Pop influences. The Webstirs have released five albums of catchy, clever songs in collaboration with longtime producer Matt Allison (Lawrence Arms/Split Single/Alkaline Trio). And the new release is no different.

Watch the video for “Fiction” now and keep checking back for more from The Webstirs!