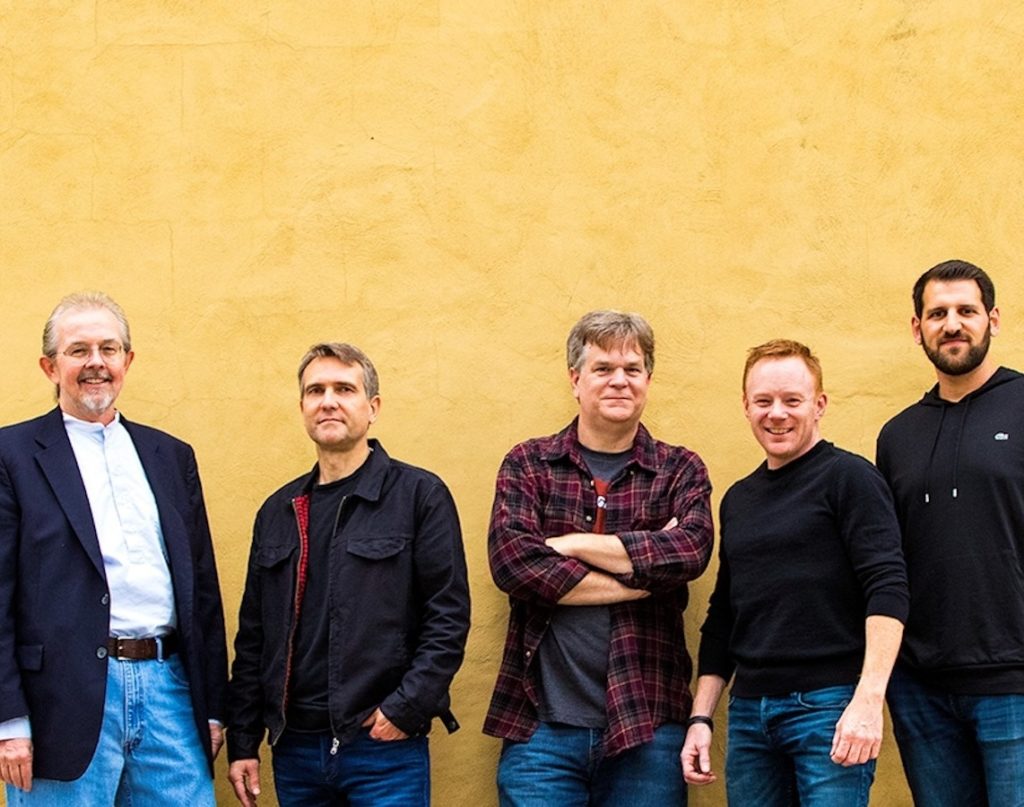 Chicago-based band The Webstirs has released a brand new music video for their song “Ordinary Shapes.” The single will be featured on the band’s sixth album, which is self-titled, which will be released on October 15th. The Indie-Pop band worked with Chicago’s own producer Matt Allison (Lawrence Arms, Alkaline Trio, The Menzingers, The Methadones, about a thousand more iconic bands).

Watch the video for “Ordinary Shapes” below and check back soon for more from The Webstirs!