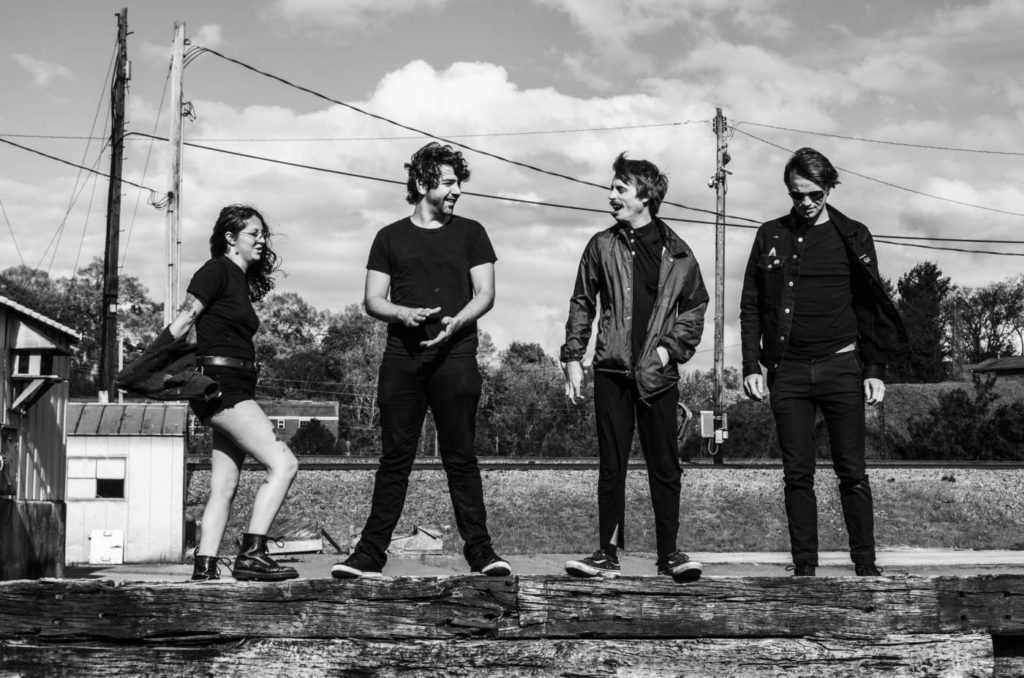 North Carolinan Post-Punk group Tongues Of Fire has released a music video for their song “Clean.” The track is featured on the band’s newest release, Burn My Body Clean EP, which is out today via Florida’s Godless America Records.

The group’s songwriter, singer and guitarist, Lowell Hobbs, endured the loss of his mother after a grueling cancer battle during the recording of Everyone Hates Us. But it is now, on Burn My Body Clean, where he has had the opportunity to truly process and explore the experience. These songs represent five stages of the grieving process; each written at a different time and each contributing to the furious catharsis that is borne out in the arrangements. While not clearly delineated into denial, anger, bargaining, depression, and acceptance, each of the five tracks tackle distinct periods in their own ways. Lowell’s mother is also part of this record in more than just her voice and influence; in a profound symbolic act, her ashes are mixed with the EP artwork making this album redefine the idea of personal art.

The music video for “Clean” was directed by Asheville film-maker Adam McMilllan, to whom the band gave carte-blanche to interpret their music as he saw fit. In “Clean,” Adam harnesses the dark, chaotic pain that he felt being delivered in the song and translates it into a tense visual that features a protagonist trying to find his way home after being thrown into a highly stressful and disorienting experience. The video is also notable for the way that it showcases the unique biodiversity of the Asheville region; creating backdrops from rainforest, to grasslands, lush beaches, urban skate parks, train depots and beyond.

Watch the video for “Clean” below:

You can also stream the band’s new release, out today via cassette and digital streaming, below!