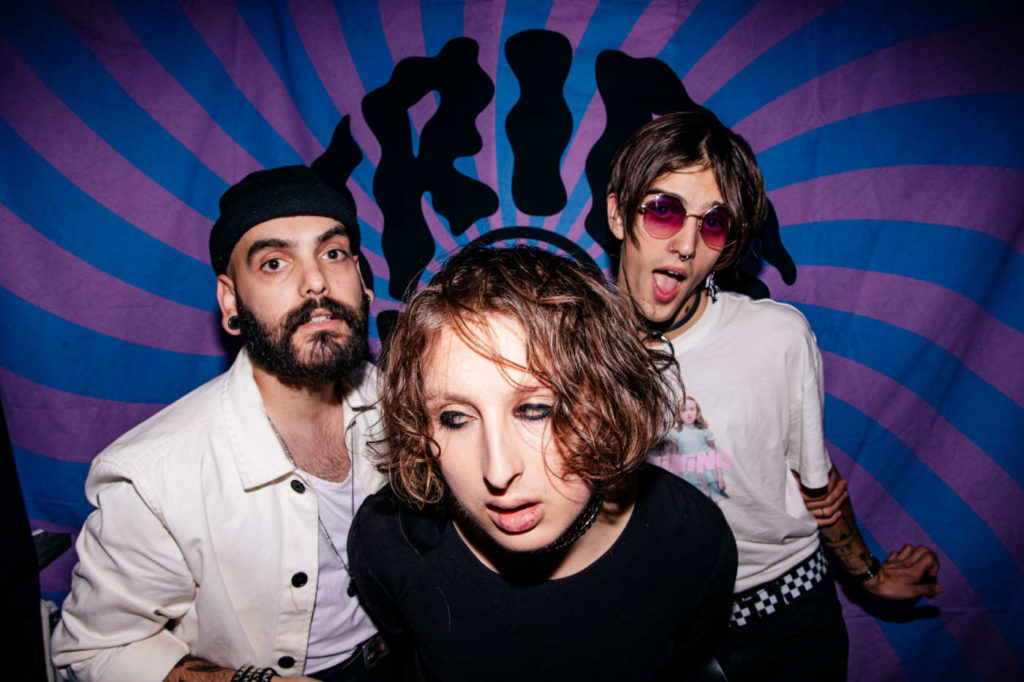 Sweden’s Tribe Friday has released a cover the of the theme song from the beloved comic made TV show made movie franchise, Spider Man. The band came to the conclusion that Spidey was surely Emo and they knew they had to rearrange the original theme song with some sad boy punk rock flair rooted in historical facts to prove their theory.

The song was first unveiled in a September TikTok post on the band’s account and was subsequently picked up by comicbook.com. This exposure sparked a passionate debate among the Marvel mob and, by popular demand, led to the band’s official release of the song and video.

Lead singer, Noah Deutschmann said the following about the release:

“I get these periods of intense obsession with stuff, and lately, they’ve been directed towards the Spider-Man series. I love Spider-Man (well, the whole band does really). The main issue we have with it, however, is that it’s not emo enough. So we tried to remedy that by writing this new version of the theme tune, dedicated to Peter Parker’s PTSD (a great band name candidate, by the way). Then we posted it on TikTok and ended up getting an insane amount of hate (threats of violence, even) from Marvel dudebro stans. The next logical step, then, is to actually release the song on DSPs. Take that, angry social media men!”

Stream the new song on Spotify and check out the music video below!