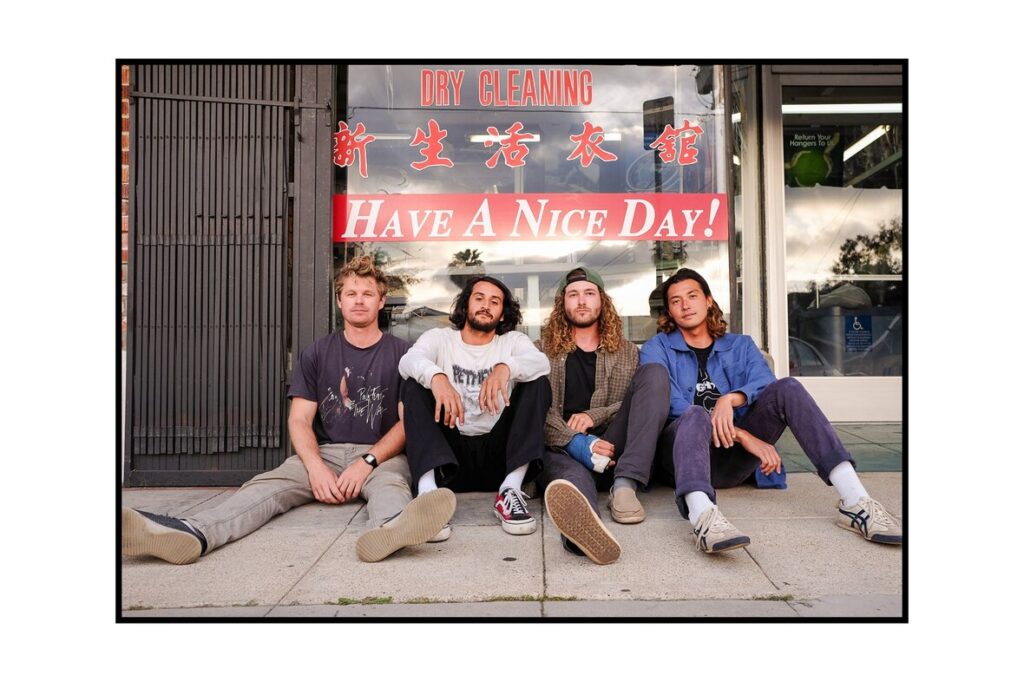 We’re premiering a new music video from San Diego’s Wanted Noise! The song, “Change Slow,” can be found on their new album, a 13 track release entitled Next Generation out now.

Vocalist/Guitarist Suri Sherman had the following to say about the song:

“‘Change Slow’ is an attempt to mix a variety of genres within Pop Punk, which includes grooves from heavier music like Hardcore and Metal. I wanted to flow between Metal and Pop Punk, using catchy pieces from each style. The video was made by a longtime Punk Rock homie Jacob Sacks, a talented filmmaker with a passion for music videos.”

As Suri mentioned, the video was directed and edited by Jacob Sacks. It was shot by Spencer Hord and first assistant camera was Stephen Scavulli.

Watch the video for “Change Slow” below and stream Next Generation in full below that and catch Wanted Noise at their album release party on Saturday, June 4th in San Diego at Amplified AleWorks!